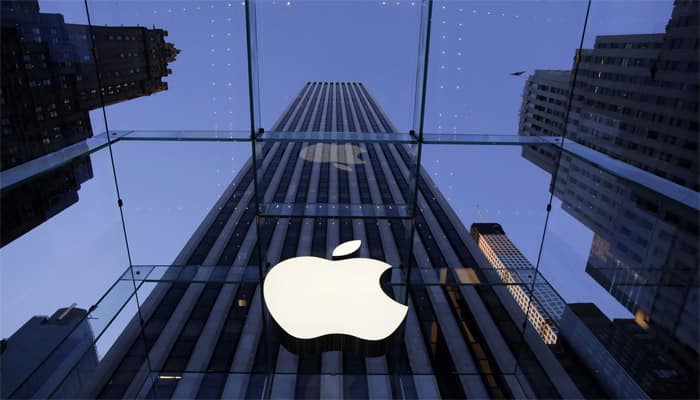 New York: Just ahead of its much-anticipated September 7 event where the company is set to unveil an array of products including iPhone7, Apple on Friday re-activated its dormant Twitter account it registered in September 2011.

Apple has changed its profile photo to a black Apple logo on a white background.

According to tech website The Next Web, generally averse to promoting its products and services on Facebook, Twitter and other social media platforms, Apple has more recently taken steps to up its social media presence.

During a mega event at the Bill Graham Civic Auditorium in San Francisco, Apple is set to unveil iPhone 7 and iPhone 7 Plus smartphones along with the next generation Apple Watch.

The new iPhone 7 will reportedly have a dual rear camera, a pressure-sensitive home button, bluetooth-supported headphones, dual speakers at the bottom and Type-C interface, signalling the end of the 3.5 mm headphone jack in the iPhone family.

Now, you can send ​​'Instant Video​s' via ​Facebook​ ​Messenger app