Reliance Jio is likely to extend its Welcome Offer for three more months to March 2017. 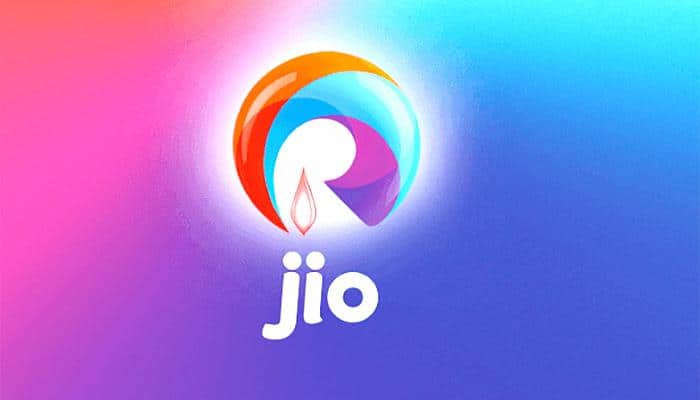 New Delhi: Bringing in disruption in the Indian telecom industry, Reliance Industries on September 1 announced free voice calls and roaming services for users, while data would be charged at one-tenth of the prevailing market rates.

Starting September 5 customer have been given free Welcome Offer under which Jio is providing free data, voice and video to users till December 31, 2016.

However, as per media reports Reliance Jio is likely to extend its Welcome Offer for three more months to March 2017.

Media reports say that an announcement regarding this is expected to be made on December 28.

Under Jio data plans, the effective rates are Rs 50 per GB.

Under these plans (except Rs 149 plan), subscribers also have wifi access (with varied amounts of usage) from JioNet Hotspots.

Reliance Jio user asked to pay Rs 27,718 as bill amount –Be careful, it's a hoax