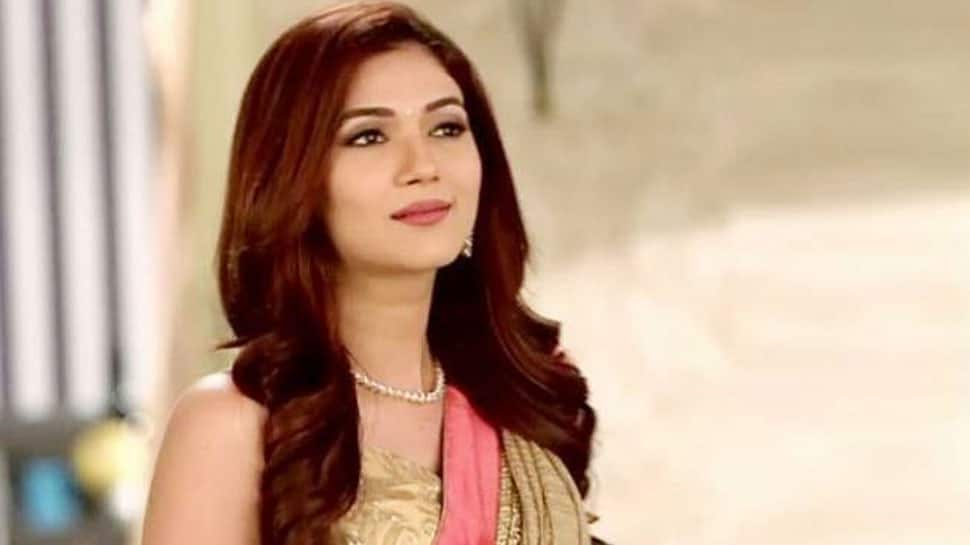 New Delhi: One of the popular faces on television, Ridhima Pandit, will reportedly be seen as a participant in reality show 'Fear Factor: Khatron Ke Khiladi 9'. According to Timesofindia.com, the actress has been roped in as one of the contestants this year.

Previously, Ridhima was seen on 'Entertainment Ki Raat' and fans adored watching her stint on the show. She became a household name after playing the lead in the sitcom 'Bahu Hamari Rajnikant'. She played a humanoid robot on the show. The fresh content of the sitcom clicked well with the audiences and this helped her gain a massive fan following.

Fear Factor: Khatron Ke Khiladi will be hosted by ace director Rohit Shetty. Last season was won by Shantanu Maheshwari while Hina Khan was the finalist.

So, are you excited to watch her on the reality show?

Bigg Boss 11, Day 4 update: It's Shilpa-Arshi Khan vs rest of the house