India's largest lender, State Bank of India (SBI) on Saturday opened its branch in the newly-formed Union Territory of Ladakh in Ladakh's Diksit, which is located at 10,400 feet above the sea level. 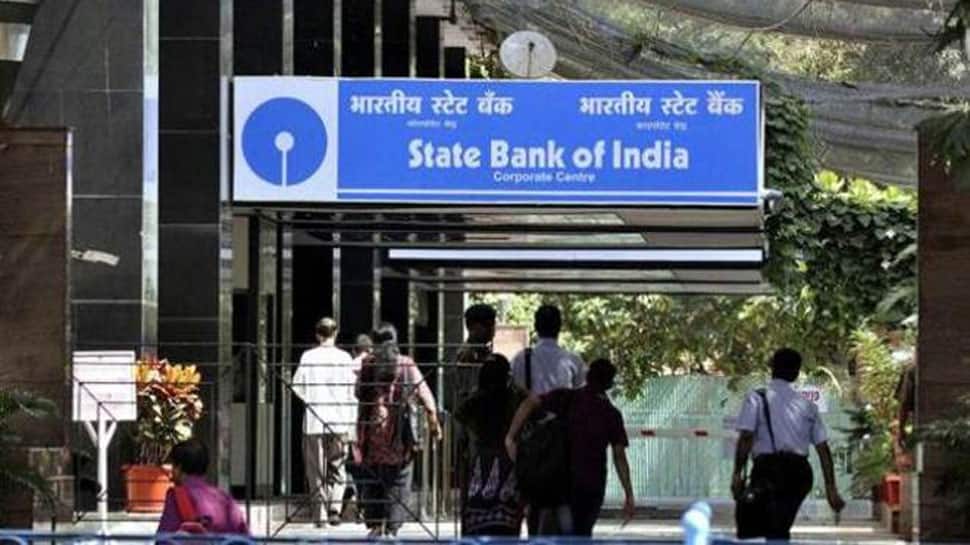 Ladakh: India's largest lender, State Bank of India (SBI) on Saturday opened its branch in the newly-formed Union Territory of Ladakh in Ladakh's Diksit, which is located at 10,400 feet above the sea level.

SBI Chairman Rajnish Kumar inaugurated the branch with the aim of financial inclusion of the distant terrain of Ladakh in Nubra Valley's Diksit area, which has a total population of 6,000.

The location of the bank branch is pivotal as it lies 80 km from Turtuk village which is in Leh on India-Pakistan border and about 150 km from the Siachen border.

"SBI is making its presence felt in areas where others fear to tread. With an indomitable spirit, SBI reaches out even to the most difficult terrains of the country to provide banking services," the SBI said in a statement.

The SBI has around 14 existing branches in the entire Ladakh region. The bank will be opening several more branches once the Union Territory is formed.

SBI has its highest ATM in Leh located at 11,562 feet above the sea level. However, UTI Bank inaugurated its ATM at Thegu, near the Nathu-la Pass in Sikkim, which is at 13,200 feet above sea level, and is at the highest location in India.

According to the Guinness World Records, the record of world's highest altitude bank branch was made by a Banco de la Nación (Peru) office located at 14,393 feet above the sea level in Macusani, Puno, Peru.