Hina meanwhile made her music video debut with 'Bhasoodi' track. 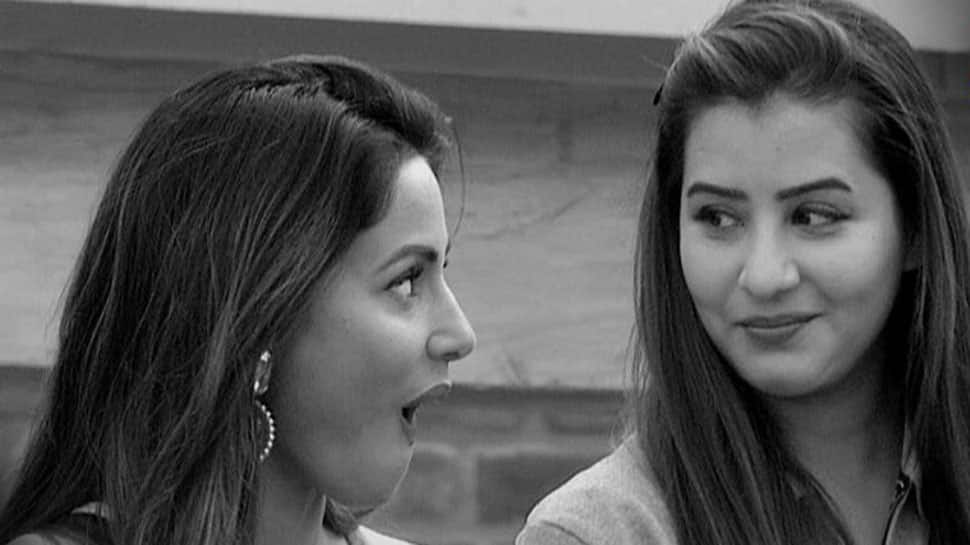 Shilpa and Hina Khan had a stormy relationship inside the house. Recently, it was reported that Hina will be playing the iconic vamp, Komolika on Ekta Kapoor's new season of 'Kasautii Zindagii Kay'. The show originally had Urvashi Dholakia in the role and gave her immense popularity.

According to Bollywoodlife.com, when Shilpa during an interaction was quizzed over the same, she said, “Wasn’t she the Komolika of Bigg Boss 11 already?” But she later added that Hina was a good actress and she will essay the role effortlessly. She said that comedy is not Hina's forte but she is a fine actress.

Recently, Shilpa appeared on Salman's yet another game show 'Dus Ka Dum' which had none other than veteran actor turned politician Kamal Haasan as a special guest. Television's popular face Karan Patel was also a part of the show.

Hina meanwhile made her music video debut with 'Bhasoodi' track and it has been well appreciated by the audiences. She got Dadasaheb Phalke Excellence Award for 'Best Entertainer for Reality Show' inside the 'Bigg Boss 11' house. She has several awards and honours to her credit for her stint on television. Recently, she bagged the Rajiv Gandhi Excellence Award for her contribution in the entertainment field.