BJP MP Varun Gandhi today questioned the lawmakers? power to hike their own salaries, pointing out the decline in the number of days the Parliament runs for. 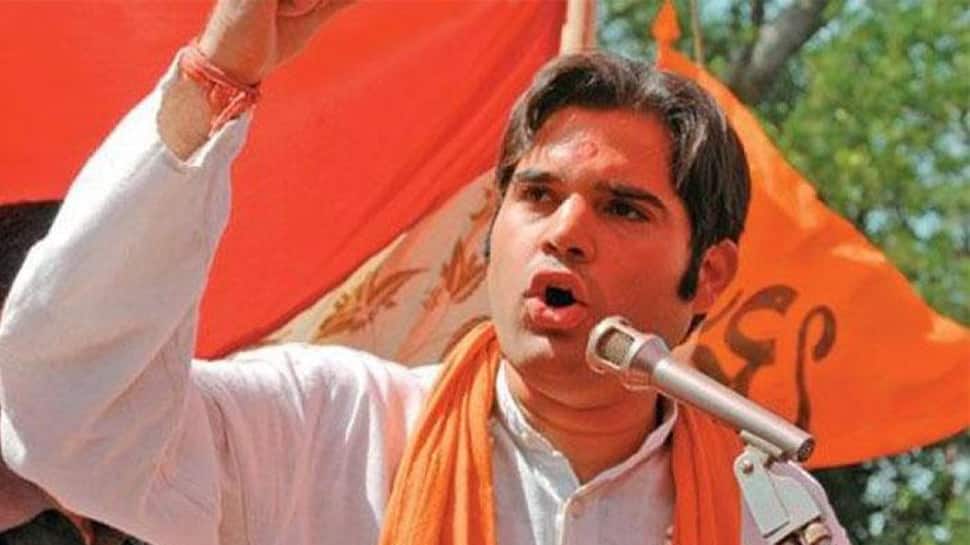 JAIPUR: BJP MP Varun Gandhi today questioned the lawmakers? power to hike their own salaries, pointing out the decline in the number of days the Parliament runs for.

"Salaries of Members of Parliament have increased in four times in last six years. The Parliament used to run 150 days a year from 1952 to 1972 whereas it runs only for 50 days now," Gandhi said at an event organised by a private college here.

"Can anyone increase or determine their remuneration on his own? How can MPs and MLAs do that,? he said wondering over the steep rise in salaries of lawmakers.

The BJP MP has been critical of the lawmakers' authority to increase their own fiscal compensation and has in the past said such a power was not in line with the morals of democracy.

Gandhi encouraged reservation for women in the Parliament but also said it should not be bought for the entry of relatives of political leaders.

Reservation should be given to women, but it should not be brought to give entry to daughters, wife and sisters of political leaders. Common women like teachers, farmers, doctors and advocates should be promoted for entry into parliament,? he said