The terrorists are believed to be members of Lashkar-e-Taiba (LeT) terror outfit. 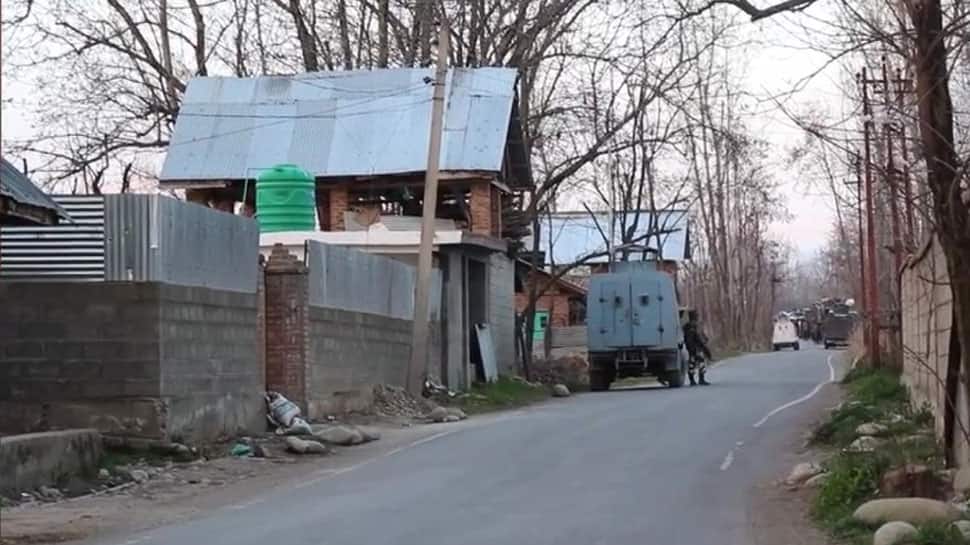 Srinagar: Four terrorists have been gunned down on Monday in an encounter with the security forces in Lassipora area of Jammu and Kashmir's Pulwama district. The terrorists are reportedly members of Lashkar-e-Taiba (LeT) terror outfit.

The encounter, which broke out in the early hours, was followed by a heavy exchange of fire.

The area has been cordoned off and a search operation is underway. Three more terrorists are believed to be trapped in the area.

The joint operation is being carried out by 55 Rashtriya Rifle, Jammu and Kashmir Police and Central Reserve Police Force (CRPF).

The identities of the slain terrorists are yet to be ascertained. Two AK rifles, one SLR and one pistol have been recovered from their possession.

Last week, at least seven terrorists were killed in three separate encounters - one of which was carried out in Anantnag district while the other two were in Budgam and Shopian districts.