The security forces retaliated immediately and a heavy exchange of fire is currently underway. 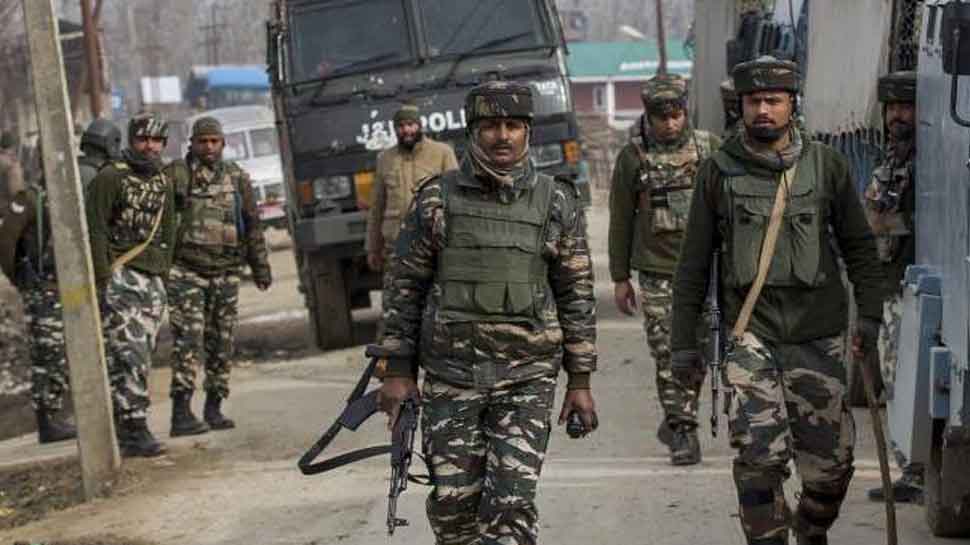 SRINAGAR: Some unidentified terrorists hurled grenade on a joint patrol party of Central Reserve Police Force (CRPF) and the Jammu and Kashmir Police in the Karan Nagar area of Srinagar on Saturday. According to information, at least six CRPF personnel have been injured in the grenade attack. The injured jawans belong to the 144th battalion.

Among those injured, a CRPF head constable suffered serious groin injuries in the attack. Rest of them are said to be stable at the moment.

All the injured CRPF personnel were admitted to the Army base hospital.

The security forces retaliated immediately and a heavy exchange of fire continued for some time.

The CRPF team was manning a checkpoint when the incident took place.

The grenade attack took place in front of the Emergency section of Maharaja Hari Singh hospital in Srinagar.

The grenade exploded with a bang causing panic in the area.

The security forces immediately fired some shots in the air in retaliation, the J&K Police officials said.

The entire area was been cordoned off and a massive search and combing operation was launched to nab the terrorists.

Additional reinforcement was also sent to the spot.