The increased activities, the sources say is linked to Pakistan's anger over India's decision to scrap Article 370 from Jammu and Kashmir, which granted special status to the state. 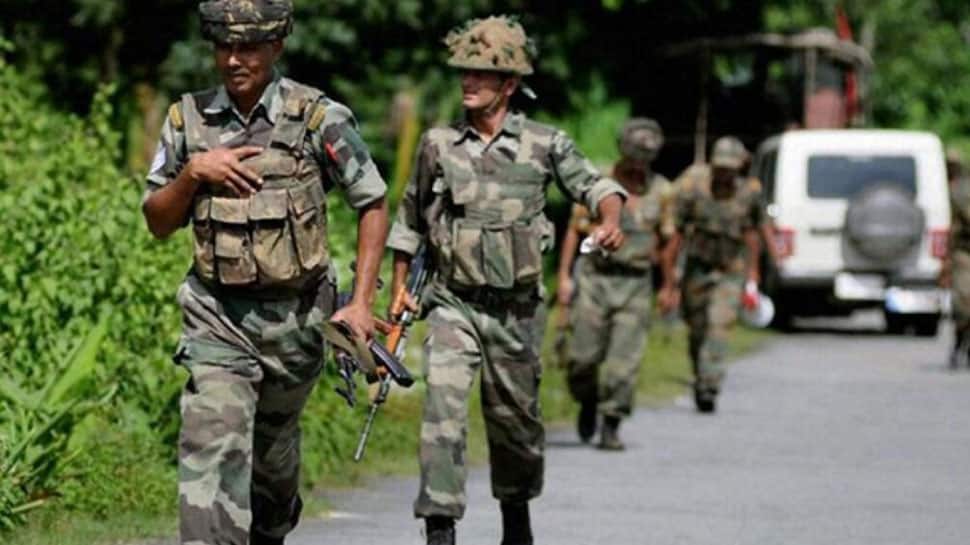 New Delhi: In yet another major revelations by the Intelligence agencies, close to 60 terrorists have infiltrated into the country at the Line of Control (LoC) as well as the International Border in the last two months.

According to the sources, four to five launch pads are ready across the border to push in the terrorists in the country. The increased activities, the sources say is linked to Pakistan's anger over India's decision to scrap Article 370 from Jammu and Kashmir, which granted special status to the state.

The sources said that the agencies fear a major terror threat around the festive season and have been preparing for it. It also added that this time, the intelligence agencies are taking these threats far more seriously than ahead of the festive season in previous years.

There are also strong inputs about a major infiltration attempt will by Pakistan along the LoC and International Bureau in the next few days.

The latest revelations come hours after Indian Army Chief General Bipin Rawat informed today that as many as 500 terrorists are waiting across the border to infiltrate into the Indian territory. He said that soon after the temperature would start falling, terrorists would be pushed into the Indian territory through areas, which will have less snow.

Speaking at the Young Leaders Training Wing program in Chennai, the Army chief said that the terror camp in Pakistan's Balakot, which was destroyed by the Indian Air Force in February to avenge the terror attack on CRPF personnel in Pulwama in Jammu and Kashmir, has been 'reactivated'.

Rawat said the Army has pushed in more troops along the Line of Control (LoC).