69 days later, postpaid mobile services to be restored in Jammu and Kashmir from today

The postpaid mobile services will stand functional from 12 noon on Monday in Jammu and Kashmir. 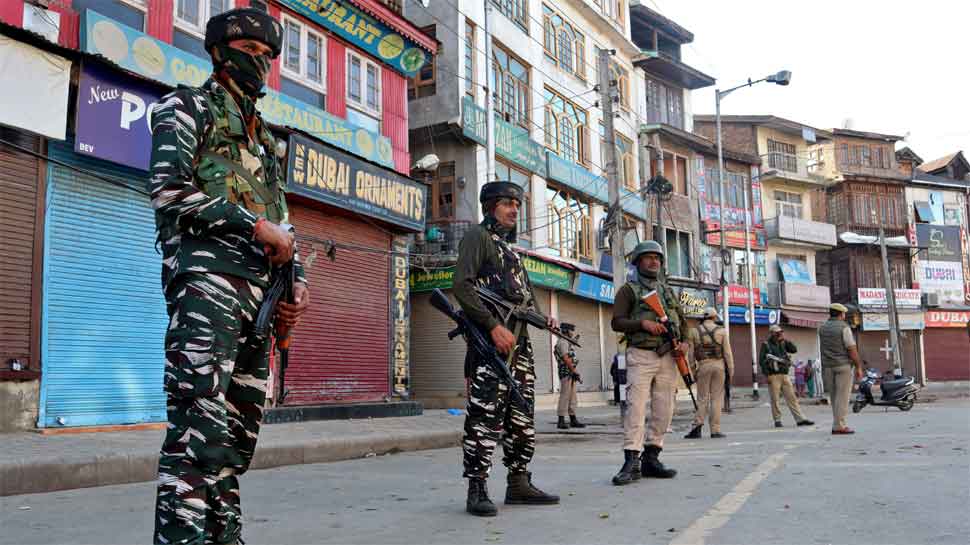 New Delhi: In a major step in easing the lockdown in the Kashmir Valley, the Jammu and Kashmir government will restore postpaid mobile services in the remaining parts of the state at 12 noon on Monday. With this, at least 40 lakh postpaid connection in the Valley will be made operational from Monday. However, over 20 lakh prepaid mobile connections and other internet services still remain deactivated for now.

According to sources, there will be strict monitoring on hate mongers and deployment of extra forces will be done at strategic locations to avoid any unlawful gathering called to disturb law and order situation in the Valley.

Speaking about the precautionary measures to be taken as mobile phone connections are restored in the Valley after a lockdown of 69 days, Director General of Police (DGP), Jammu and Kashmir, Dilbagh Singh told ANI, "All precautions shall be taken."As mobile phones are the most preferred way for hate mongers to spread lies, local police will also keep an eye on fake news, messages created to ignite any kind of unlawful activity in the region.There have been inputs that Pakistan-backed groups will try to create law and order situation by spreading rumours."

He added that the Jammu and Kashmir government has fully restored landlines and is functioning for over six weeks.

Phones connectivity in the Valley was suspended by the central government as a precautionary measure on August 5 after the abrogation of Article 370 from Jammu and Kashmir, which granted special status to the region.

The Centre also bifurcated the state into two Union Territories - Jammu and Kashmir and Ladakh. The UTs will come into being on October 31.