Post Pulwama, 41 terrorists have been killed out of which 25 were from Jaish-E-Mohammad. 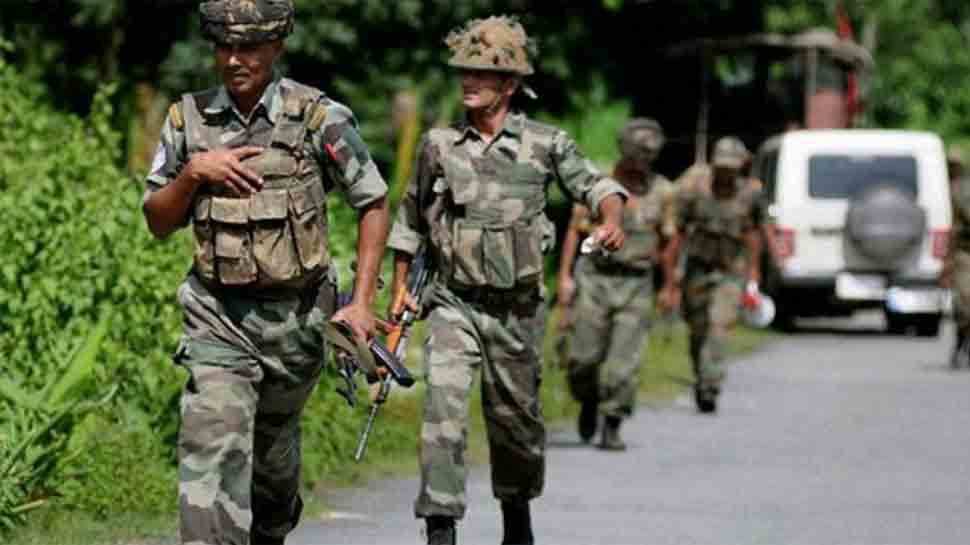 The Indian Army has eliminated at least 41 terrorists out of which 25 belonged to Pakistan-based terror group Jaish-e-Mohammad, Lt Gen K JS Dhillon announced on Wednesday.

Lt Gen Dhillon addressed a joint press conference Jammu and Kashmir's Director General of Police (DGP) Dilbag Singh and Inspector general, CRPF, Zulfiqar Hassan in Srinagar today. He announced that since 2018, the army has killed 272 terrorists besides arresting many others.

"The situation in the Valley is such that there is no one willing to take up the leadership of the Jaish-e-Mohammad here. There has been a positive improvement in the situation of law and order Jammu and Kashmir. The modules working for militants have also been busted on a large scale and those arrested have been in judicial custody," he said.

DGP Singh said that this year there has also been a reduction in stone pelting incidents and law and order condition has improved. "We did face some law and order situations during counter-insurgency operations, but those have been fewer than before," Singh said.

He added that Panchayat elections were successfully held in the Vallery and no election-related violence was reported from Jammu and Kashmir.

"A total of 46 foreign militants have been killed last year and in the current year -- 27 belonged from JeM and 19 from LeT. Foreign elements getting neutralised has made a big dent to the ongoing militancy," he said.

"At least 69 militants have been killed and a 12 were apprehended. Among those killed included 25 terrorists of Jaish-e-Mohammad. Out of 25, 13 terrorists had infiltrated from across the border and were from Pakistan," the top cop said.

He urged the local militants to surrender before police and asked the youths to not come close to the encounter sites.