A jawan was killed in a ceasefire violation by Pakistan along the LoC on Sunday. 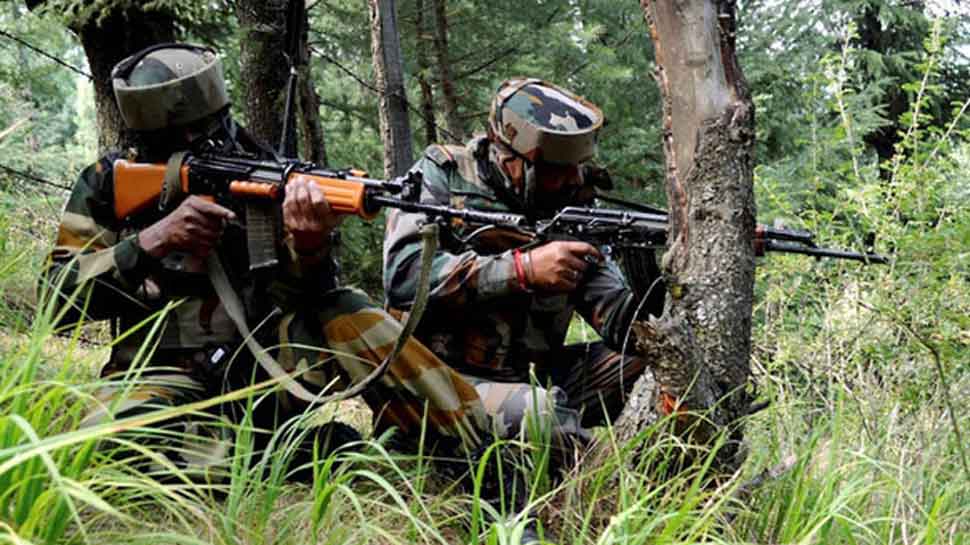 New Delhi: An Army jawan was killed in a ceasefire violation by Pakistan along the Line of Control in Uri sector of Jammu and Kashmir's Baramulla district on Sunday.

As per Indian officials, the Pakistani troops violated the ceasefire in the Uri sector by resorting to unprovoked firing on Indian posts. The Army jawan, who was injured in the Pakistani firing, was immediately rushed to a hospital for medical treatment where he succumbed to his injuries.

The officials added that the Indian Army retaliated effectively to the firing by Pakistani forces.

Earlier, on late Friday, Pakistan resorted to an unprovoked ceasefire in the Hiranagar sector that continued for hours until next morning.

PM Narendra Modi dares Opposition to restore Article 370, 35A in Jammu and Kashmir