Naik Rajendra Singh, an Army soldier, was critically injured and attained Martyrdom, when, in a display of raw courage, he intercepted a terrorist who was trying to flee. 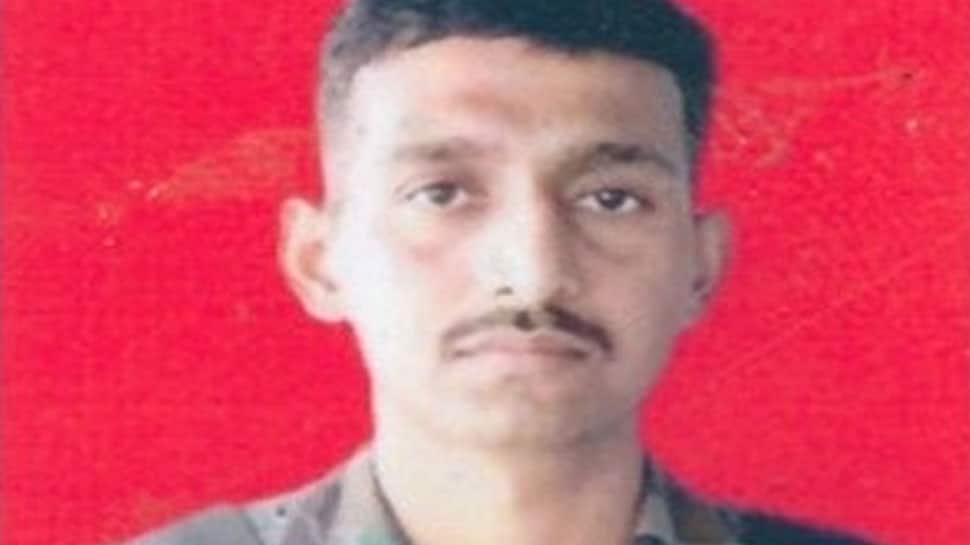 NEW DELHI: The Indian Army on Saturday paid tributes to Naik Rajendra Singh who was injured and martyred in an encounter in J&K's Ramban district.

In a surgical operation by the Rashtriya Rifles Battalion of the Army, three terrorists were neutralized and one hostage, identified as Vijay Kumar Verma, was rescued safely.

In the operation 'Tri Shakti', Naik Rajendra Singh, an Army soldier, was critically injured and attained martyrdom, when, in a display of raw courage, he intercepted a terrorist who was trying to flee.

''Singh was a brave, highly motivated and a sincere soldier. The nation will always remain indebted to him for the supreme sacrifice and devotion to duty,'' Lt Col Devender Anand,
PRO (Defence), said in his condolence message.

The slain terrorists had entered a house and taken its inmates hostage, who were later rescued.

The slain terrorists belonged to the Hizbul Mujahideen. Arms and ammunition were seized from them. They had infiltrated with an aim to revive militancy in the Chenab Valley, the J&K police said.