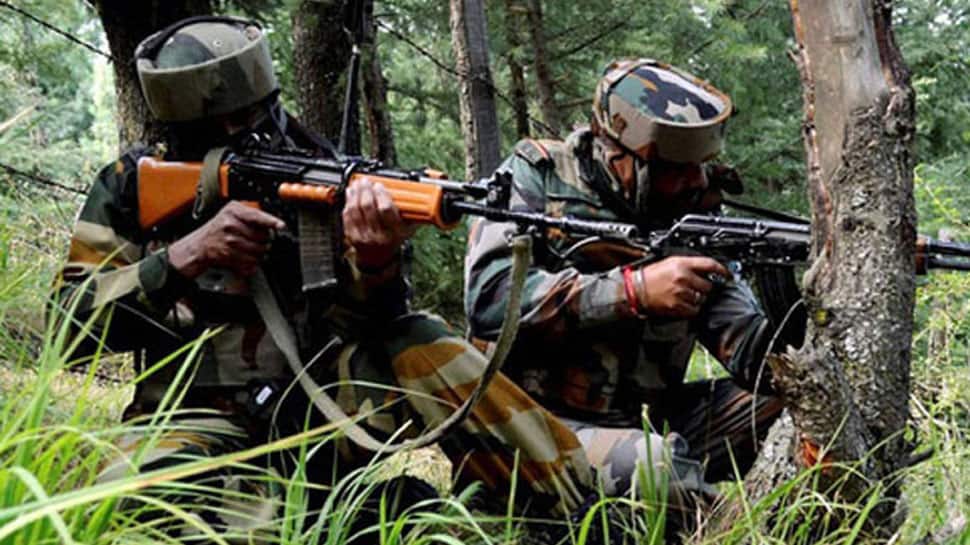 New Delhi: In view of continuous ceasefire violations by Pakistan leading to civilian deaths, the Indian Army has trained the people residing near the border areas to protect themselves during the shelling spells. Civilians residing in Mendhar of Jammu and Kashmir's Poonch district have undergone the training where they were told how to defend themselves during the ceasefire violations.

The people, who came from the border areas, thanked the Army and said that the armed forces have always been with the common people.

The Pakistani troops have been repeatedly violating the ceasefire by resorting to firing and mortar shelling. The Indian Army has been retaliating with equal intensity.

The continuous ceasefire violations by the Pakistani troops came amid prevailing tensions between India and Pakistan which escalated after Indian fighters bombed terror group Jaish-e-Mohammad's biggest training camp near Balakot deep inside Pakistan.