A Central Reserve Police Force (CRPF) patrol party was attacked by unknown terrorists in the Chadura area of Jammu and Kashmir’s Budgam district on Thursday. 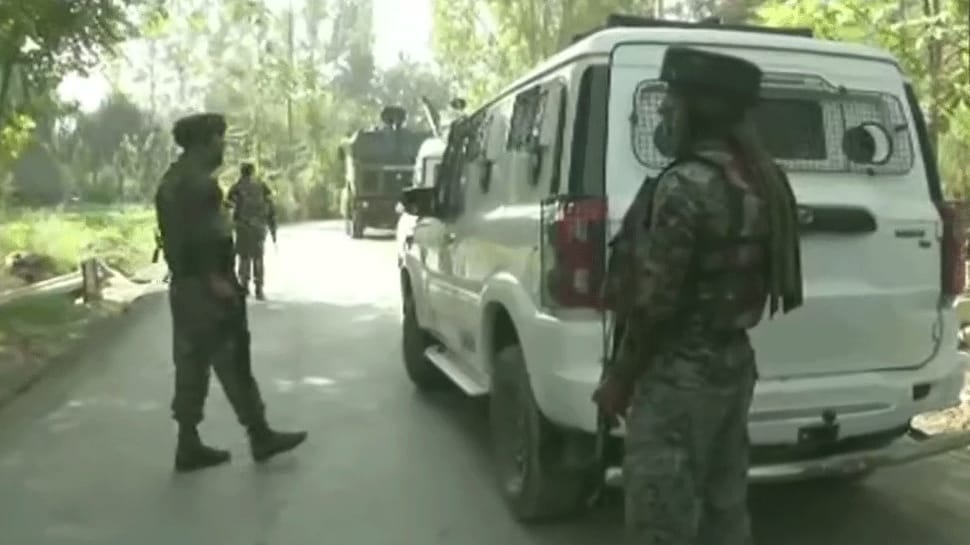 SRINAGAR: A Central Reserve Police Force (CRPF) patrol party was attacked by unknown terrorists in the Chadura area of Jammu and Kashmir’s Budgam district on Thursday in which an ASI rank officer was martyred.

The martyred ASI has been identified as Nu Badole. He belonged to Nagpur in Maharashtra. He was attacked by the terrorists and his service rifle was also looted by them before they fled from the scene.

According to the reports, the attack took place around 7.45 AM in the Badipora area of Chadura in Budgam district during which a CRPF deployment unit was attacked by the terrorists.

''They fired upon the CRPF jawans and an ASI rank officer of the CRPF got critically injured. The terrorists then fled from the scene after snatching his service rifle,'' the Army sources said earlier.

A security force official said, “motorcycle-borne terrorists fired upon the deployed troops of B/117 Bn CRPF at 0745 Hrs. One ASI of 117 Bn sustained bullet injuries and being evacuated to the hospital. Troops carrying out Search in the area”

The injured officer was shifted to 92 Base Army Hospital for treatments where he succumbed to his injuries. Sources in the police said that terrorists managed to snatch the injured officer service rifle and flees from the spot. Security forces have cordoned the area and launched a massive search to nab the terrorists.

It’s the second terror attack in Budgam district in the last 24 hours. Last night, terrorists attacked and shot dead a block development council chairman in the Khag area of Budgam.