Raina said the step will give relief to the crores of families which live below the poverty line and do not have access to good education and other amenities. 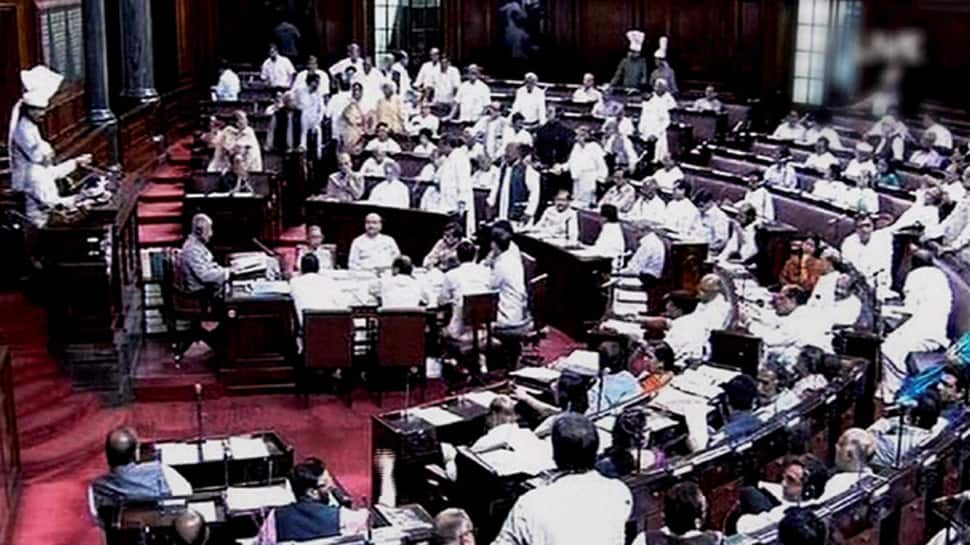 Jammu: The BJP's Jammu and Kashmir unit on Wednesday urged the president to extend to the state 10 per cent reservation for the general category poor.

Welcoming the passage of the bill in the Lok Sabha, state BJP president Ravinder Raina told reporters that Prime Minister Narendra Modi had fulfilled his promise of empowering all neglected sections of society.

"We urge President of India to extend the benefit of 10 per cent reservation to the general category poor living in Jammu and Kashmir as the act cannot be directly implemented here in view of Article 370," he said.

Raina said the step will give relief to the crores of families which live below the poverty line and do not have access to good education and other amenities.

He said it was for the first time in seven decades that any such consideration was given to the economically poor families in general category. He said the quota would not have a negative impact on existing quotas for other reserved sections.

Raina said that while "good days" were already there for those who loved the nation, "bad days" had knocked on the doors of Congressmen who were allegedly involved in corruption and other evils.

He said the Modi government had also strengthened the weaker sections of the society by providing all benefits and special schemes for SCs, STs, OBCs and others.