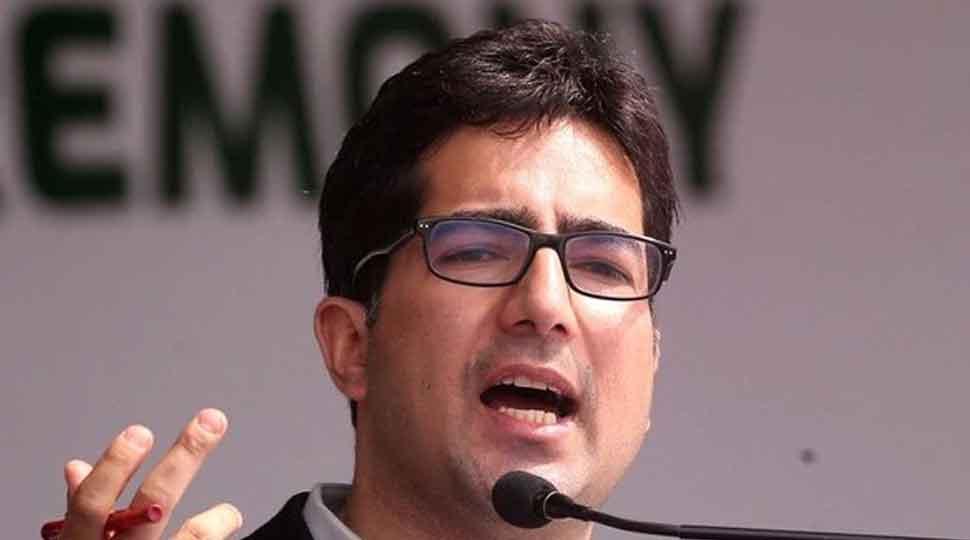 SRINAGAR: Former IAS officer and head of Jammu and Kashmir People’s Movement (JKPM) party Shah Faesal has been booked under the Public Safety Act. He was booked under PSA after his six-month-long detention came to end on Friday.

Faesal is the eighth politician from Jammu and Kashmir after Dr Farooq Abdulla, Omar Abdullah, PDP chief Mehboba Mufti, Ali Mohammad Sagar, Sartaj Madani, Hilal Lone and Nayeem Akhtar who have been booked under the PSA.

Faesal has been under detention since August 14, 2019, under the CRPC Section 107. He was earlier detained at SKICC sub-jail and later shifted to MLA hostel. However, it is not yet clear if he will be shifted to his residence or kept at the MLA hostel sub-jail.

The PSA allows the detention of any individual for up to two years without a trial or charge. The legislation also allows for the arrest and detention of people without a warrant, specific charges, and often for an unspecified period of time.

The prominent J&K leaders had been kept under detention ever since the Centre scrapped Article 370 which gave special status to the former state of Jammu and Kashmir. According to the Centre, these leaders have been kept under detention for maintaining peace and order in J&K - now a Union Territory. However, they have challenged their detention, calling it ''illegal and unconstitutional'', in the high court and Supreme Court.