A group of 4-5 infiltrators attempted to enter the Indian territory in the Naugaon sector near the LoC. 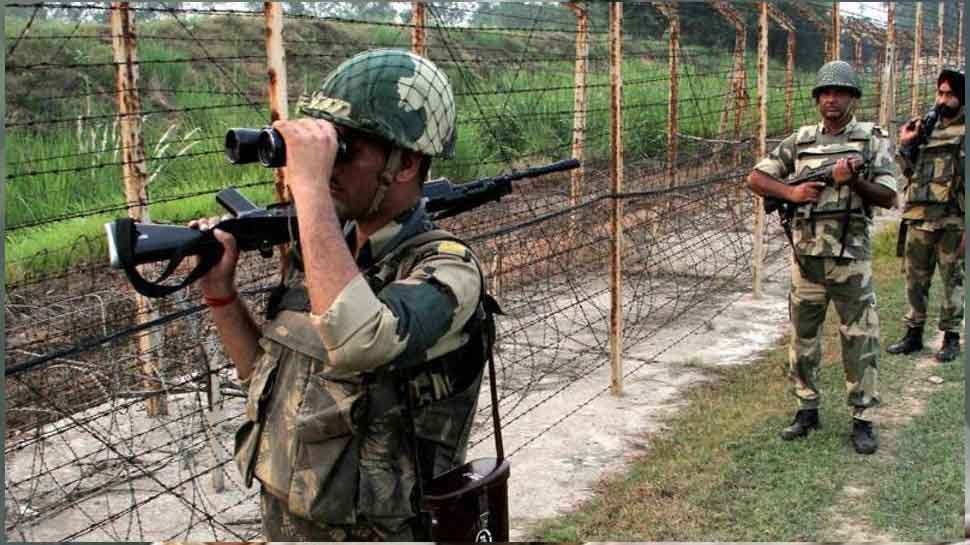 SRINAGAR: The Border Security Force (BSF) has foiled an infiltration bid in the Baramula sector near the Line of Control in Jammu and Kashmir.

According to reports, the incident took place on Saturday night around 11.30 pm.

A group of 4-5 infiltrators attempted to enter the Indian territory in the Naugaon sector near the LoC.

However, heavy shelling from the BSF forced the terrorists to retreat and after a brief exchange of fire, they went back to the Pakistan-Occupied Kashmir (PoK).

Two days back, the Indian Army had foiled an infiltration bid foiled near Baramulla and killed two terrorists in the process.

The army claimed to have gunned down two terrorists foiling an infiltration bid on the Line of Control (LoC) in the Uri sector in north Kashmir’s Baramulla district.

An army patrol party had intercepted a terrorist group while manning the Lachipora forest area in the Uri sector.