At least 10 other persons, including six soldiers, have been injured in the intense firing in Poonch sector. 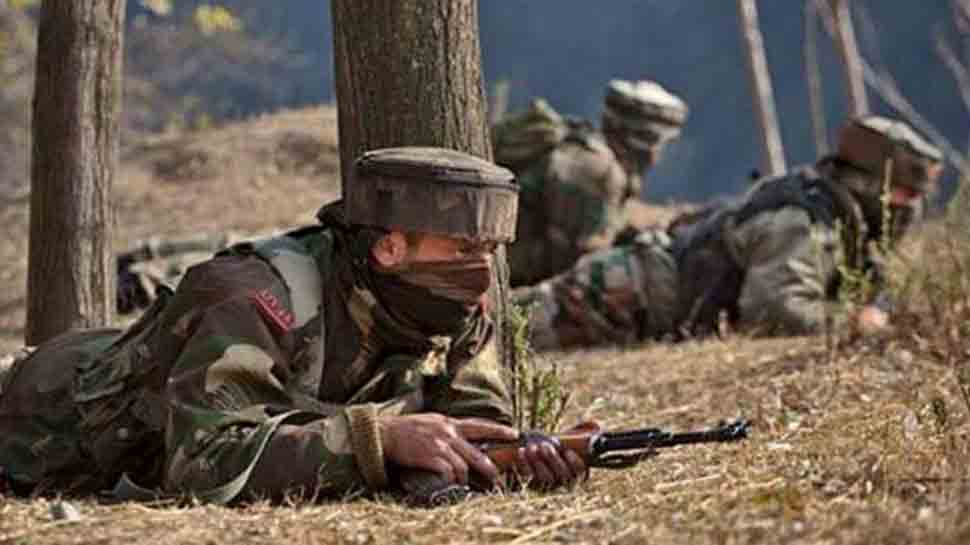 New Delhi: A Border Security Force (BSF) inspector, who was injured in heavy shelling along the Line of Control in Jammu and Kashmir's Poonch sector by Pakistani armed forces, succumbed to his injuries on Monday.

According to sources, a six-year-old girl was also killed and 10 other persons, including six soldiers, were injured in the intense firing in Poonch sector. The sources added that the Indian Army is strongly retaliating to the shelling from Pakistani security forces.

Speaking to PTI, officials said that the girl, identified as Sobia, was killed and two persons were injured when a shell exploded near their residence in a village in Shahpur. The officials added that at least six houses have been damaged in the cross-border shelling which was going on in different sectors of Shahpur, Kerni and Krishna Ghati. Earlier today, a defence spokesperson told the news agency that Pakistan violated the ceasefire around 7.40 am by shelling mortars and firing with small arms along the LoC in Shahpur and Kerni sectors of Poonch district.

The officials said panic gripped the residents as Pakistan heavily shelled forward posts and targeted civilian areas at over a dozen places. Mortar shells have landed in different villages of Qasba, Mankote, Kerni, Guntariyan and Shahpur, forcing the people to stay indoors, they said, adding that all the schools in shelling-hit areas have been closed as a precautionary measure.

Pakistan has been using heavy weaponry and 120 mm mortar bombs to target scores of civilian areas along LoC in Poonch, triggering panic among border residents.

Earlier in the day, three civilians and an Army man guarding a forward post in Mankote were injured in the intense shelling.