Over 14,000 community and individual bunkers would be constructed along the Line of Control (LoC) and the International Border (IB) for border residents facing Pakistani shelling in Jammu division, officials said today. 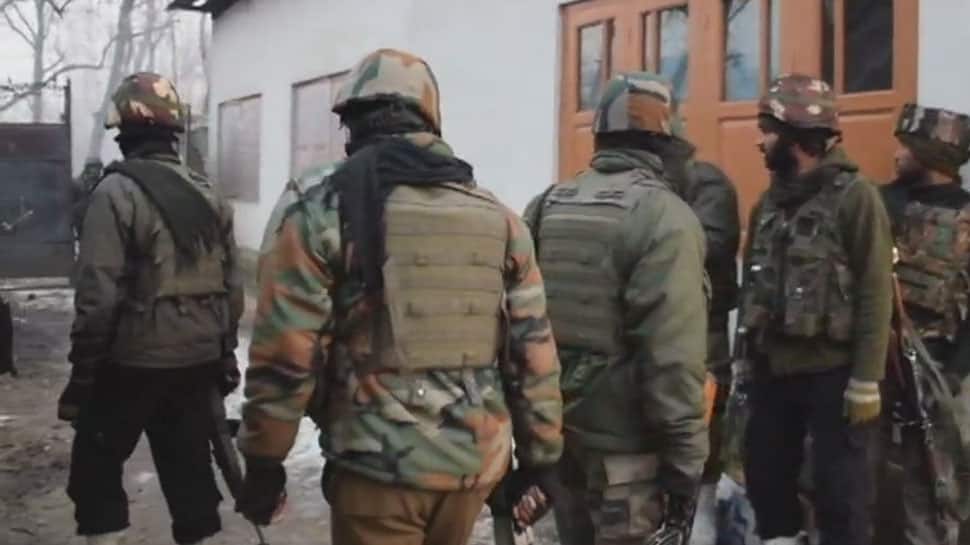 Jammu: Over 14,000 community and individual bunkers would be constructed along the Line of Control (LoC) and the International Border (IB) for border residents facing Pakistani shelling in Jammu division, officials said today.

The Centre recently sanctioned the construction of 14,460 individual and community bunkers at a cost of Rs 415.73 crore for people living along the LoC and IB.

India shares a 3,323km long border with Pakistan, of which 221km of the IB and 740km of the LoC fall in Jammu and Kashmir.

As many as 35 people -- 19 Army personnel, 12 civilians and four BSF personnel -- were killed in ceasefire violations by Pakistan last year alone.

Senior BJP leader and MP Jugal Kishore Sharma welcomed the move by the Centre. "It is indeed a matter of joy and satisfaction for the people of border villages that the Centre has sanctioned construction of bunkers and approved relief and compensation for various property and livestock losses due to cross-border firing," Sharma said here.

The MP expressed his gratitude to Prime Minister Narendra Modi and Union Home Minister Rajnath Singh for acceding to the demands of people living in border villages.