A case has been registered under relevant sections of law and an investigation has been initiated. 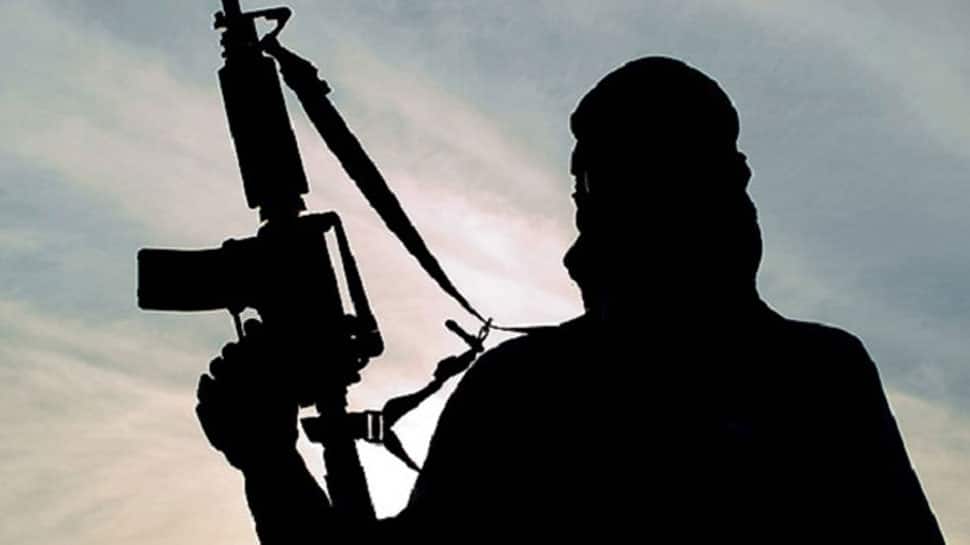 Srinagar: Terrorists on Monday shot at a civilian in Tral in Jammu and Kashmir's Pulwama district. Identified as Tariq Ahmad Wani, the man was immediately shifted to a hospital.

A case has been registered under relevant sections of law and an investigation has been initiated.

"Terrorists today fired upon an individual Tariq Ahmad Wani, a resident of Reshipora. He was fired near Jammu and Kashmir Bank in Tral," J&K Police said.

According to an official release, Wani had sustained critical gunshot wounds and was evacuated to a nearby hospital from where he was referred to Srinagar for further treatment.

Earlier on Sunday, terrorists attacked 44 Rashtriya Rifles camp at Ahgam. No loss of life or property was reported in the incident.

Following the incident, security forces retaliated and the area was cordoned off to carry out a search operation.