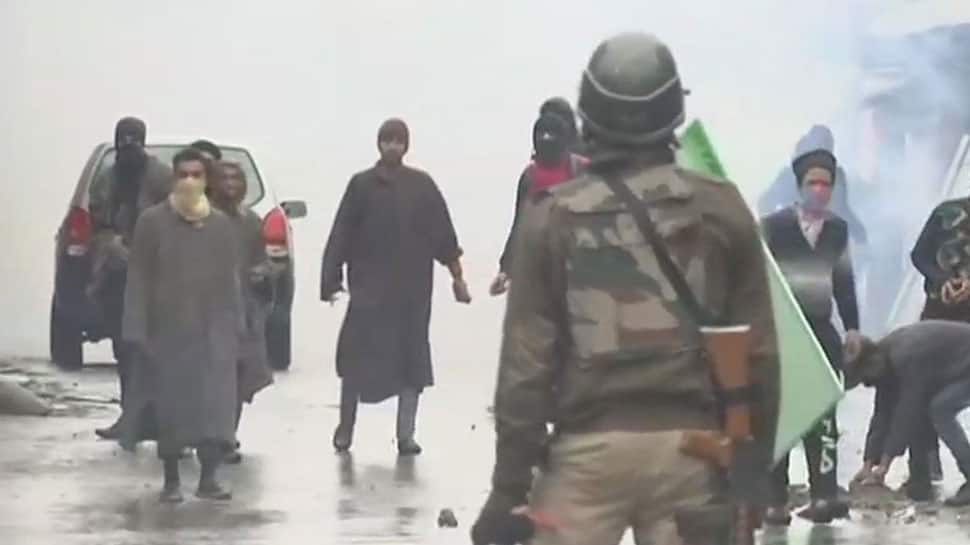 JAMMU: Clashes between local Kashmiris and security forces were reported after two terrorists were killed in an encounter in Zinpanchal in the Budgam district of Jammu and Kashmir on Monday.

According to news agency ANI, clashes were reported in Budgam’s Chadoora locality and Chari Sharief soon after the news of the killing of two local terrorists spread.

Hundreds of local Kashmiri youths gathered at the encounter site and shouted anti-government slogans to protest the killing of two terrorists.

The protestors also pelted stones at the security forces, which resorted to mild lathi-charge to disperse the violent mob.

The encounter is still underway in the area and the security forces are trying to flush out the third terrorist holed up there.

The Budgam encounter comes a week after two terrorists were killed in an encounter with police and security forces in Kathpora area of Yaripora.