A day after the grenade attack on Jammu bus stand, a suspicious bag was spotted at the Jammu airport on Friday. According to initial reports, a bomb disposal squad has been rushed to the site. 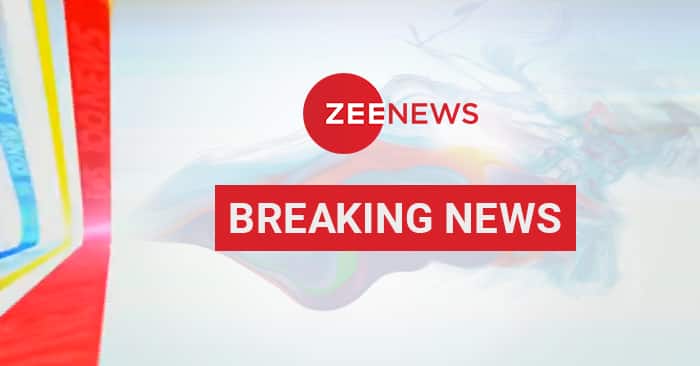 JAMMU: A day after the grenade attack at the Jammu bus stand, a suspicious bag was spotted at the Jammu Airport on Friday. According to initial reports, a bomb disposal squad has been rushed to the site.

The airport security officials have taken all preventive measures and barred people from going near the site of the bag.

It is not yet clear as to what is contained inside the bag.

The bag was spotted by an airport official who alerted the security personnel deployed there. .

With one more person succumbing to his injuries on Friday, the death toll in Thursday's grenade attack at the Jammu bus stand has risen to two.

A 17-year-old youth was killed and some 30 others were injured on Thursday when a grenade flung by a terrorist exploded under a parked passenger bus at Jammu's main bus stand.

The attacker was arrested within hours.

Sharing details of the incident, Jammu and Kashmir Director General of Police Dilbag Singh told reporters that the police had arrested Yasir Javaid Bhat alias Arhaan of Kulgam district in the Kashmir Valley on charges of throwing the grenade.

Yasir Bhat was said to be aligned with the Hizbul Mujahideen outfit.

The thunderous explosion occurred around 11.50 AM when the General Bus Stand, as it is known, was teeming with people.

Inspector General of Police Manish Kumar Sinha had earlier said that the grenade rolled under the parked bus that was headed to Uttarakhand.

The blast also injured passengers in a nearby bus which was set to leave for Amritsar in Punjab.

Sinha said the deceased was identified as a 17-year-old male from Uttarakhand. "Four others have suffered critical injuries," the officer said.

Witnesses thought the explosion was probably a tyre burst. "But when we approached the site, we saw people lying injured and in critical condition," said Sunil Kumar, 26.

Thursday's is the third such attack at the Jammu General Bus Stand by militants in the last nine months. Police said the attacker was caught while trying to flee from Jammu.

At a press conference where the terrorist was produced, Inspector General Manish Sinha said that the police started scanning CCTVs after the blast.

"We were able to identify the suspect who was wearing a jean jacket and was carrying a red rucksack... Checkposts were set up at different places. He was apprehended at the Toll Plaza in Nagrota outside Jammu city," the officer said.

"He was put to sustained questioning after which he confessed to the crime. He revealed that he was tasked to carry out the attack by a Farooq Bhat alias Umer, the district commander of Hizbul Mujahideen in Kulgam."

Police said Yasir Bhat left the Valley on Wednesday and reached Jammu on Thursday morning with the grenade. Asked if he had accomplices in Jammu, the officer said: "This can only be known after sustained interrogation."

Jammu and Kashmir Governor Satya Pal Malik expressed grief at the loss of life and injuries in the terror attack.

He sanctioned Rs 5 lakh for the next of kin of the dead and Rs 20,000 to each injured person.

Two groups of terrorists ready to infiltrate into India in Rajouri near Line of Control: Report