The Bengal government has sent two senior police officers to personally make arrangements for the safe return of the workers many of whom are from Birbhum, North and South Dinajpur, Malda and Murshidabad. 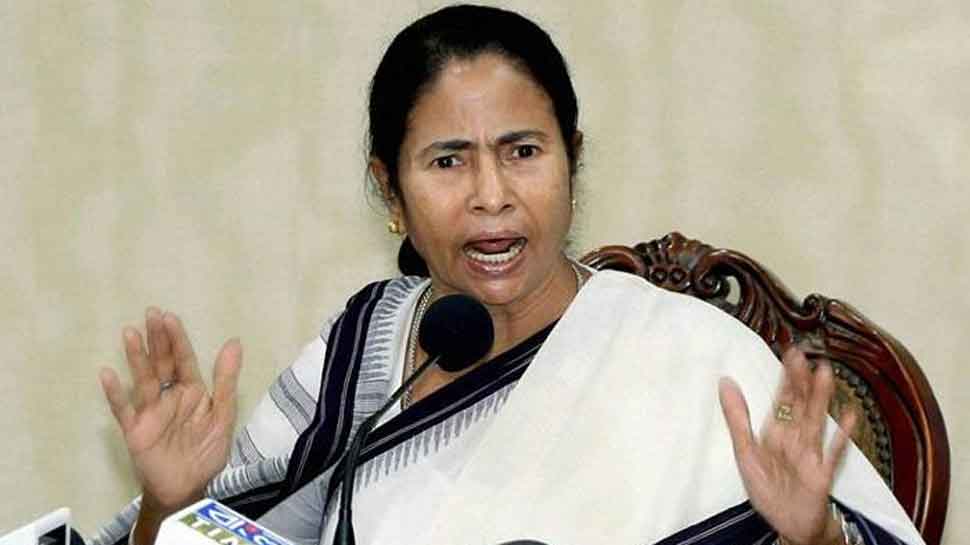 New Delhi: West Bengal Chief Minister Mamata Banerjee said over 130 workers were still there in Kashmir and efforts were on to bring them back to the state.

Mamata took to Twitter on Friday and wrote, "We have identified a total of 131 individuals from Bengal who are working at various places in Kashmir. They were taken to Jammu on Friday night and from there they will board the train. Tickets are being booked for the same."

The Bengal government has sent two senior police officers to personally make arrangements for the safe return of the workers many of whom are from Birbhum, North and South Dinajpur, Malda and Murshidabad. Though most of the workers have expressed their willingness to return home fearing more attacks, some of them wanted to stay back.

On October 29, terrorists killed five labourers and left one wounded in Kulgam area of Jammu and Kashmir. Police sources said that the militants fired at the group of masons and labourers working in Kutrusa village of Kulgam, killing five of them on the spot. The sixth succumbed to his injuries while being taken to a hospital. The labourers, all of whom were working in apple orchards, were identified as Sheikh Rafiq, Naimuddin Alam, Qamaruddin Sheikh, Mursalim Sheikh, Rafiqul Alam and Jahiruddin (Noorul) Shiekh.

The killings sparked tension in the area as family members of the deceased and locals protested against the Central government for not providing adequate safety to non-native labourers in the Valley, even as the chief minister demanded a 'strong investigation' into the 'pre-planned' attack.

The attack happened at a time when a delegation of members of European Parliament was paying a visit to Srinagar to get a sense of the ground situation of the Valley amid sporadic incidents of violence and a shutdown.