The terrorist with links to JeM was wanted for the last five years. 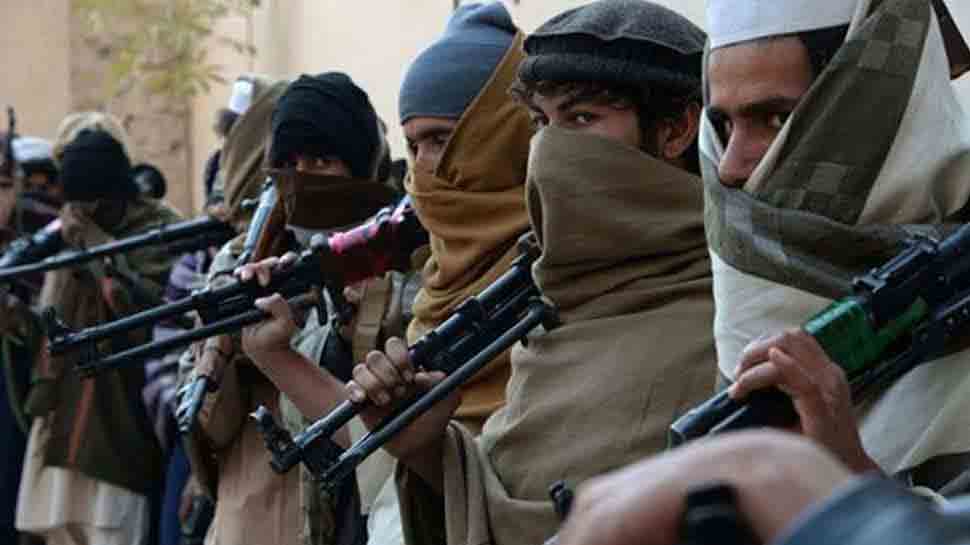 Addressing a press conference, in Delhi, Sanjeev Yadav DCP Special cell said, "The team of Special Cell south-western range had been working on the inputs to trace the wanted and absconding Jaish-e-Mohammad terrorist arrested Abdul Majid Baba, who had a cash reward of Rs 2 lakh on him and was absconding since past five years."

"The team of Special Cell managed to track Baba in Srinagar and he was arrested in the evening of May 11," The DCP added.

Yadav further said, "Earlier in February 2007, Baba was arrested with a Pakistani national Sahid Gaffur along with two other terrorist and Fayaz Ahmad, Basir Ponu and they were planning a terror strike in Delhi. Arms and ammunition were also recovered from them."

"After trial, a lower court had convicted the Pakistani national while the remaining three were acquitted. In 2014 acting on our appeal, the High Court had pronounced lifetime jail term for three terrorists, however, they went absconding," Yadav added.