An encounter was underway at Handwara in Jammu and Kashmir's Kupwara district on Thursday morning. 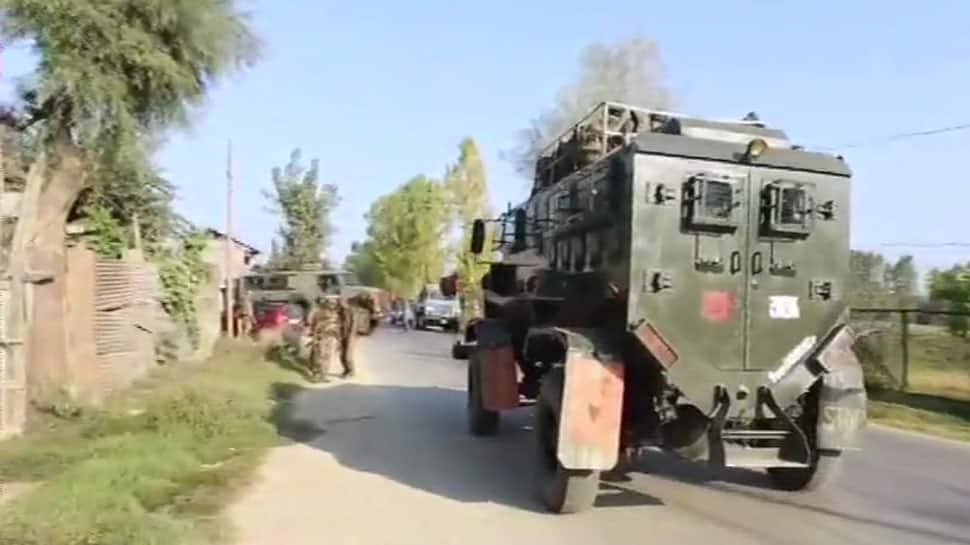 SRINAGAR: An encounter was underway between terrorists and state police at Handwara in Jammu and Kashmir's Kupwara district on Thursday morning.

The exchange of fire took place at Yaroo area in Handwara, informed Jammu and Kashmir police.

The entire area is under cordon, reported news agency ANI.

Three terrorists were eliminated in another encounter with security forces in Keller area of Shopian in Jammu and Kashmir on Thursday, officials said. Weapons were also recovered from the encounter site. The Central Reserve Police Force (CRPF), Army and state police had launched a joint operation in the area.

Earlier this month, five security personnel and a civilian were killed in the 48-hour-long gunfight that began on March 1 in Handwara. Three CRPF troopers, including an inspector, two local policemen and a civilian were killed during the encounter in Babagund village of Handwara in Kupwara district. Two terrorists were also killed in the encounter.