The NC leader alleged on Monday that the Balakot airstrikes by IAF was carried out with an eye on the upcoming Lok Sabha elections. 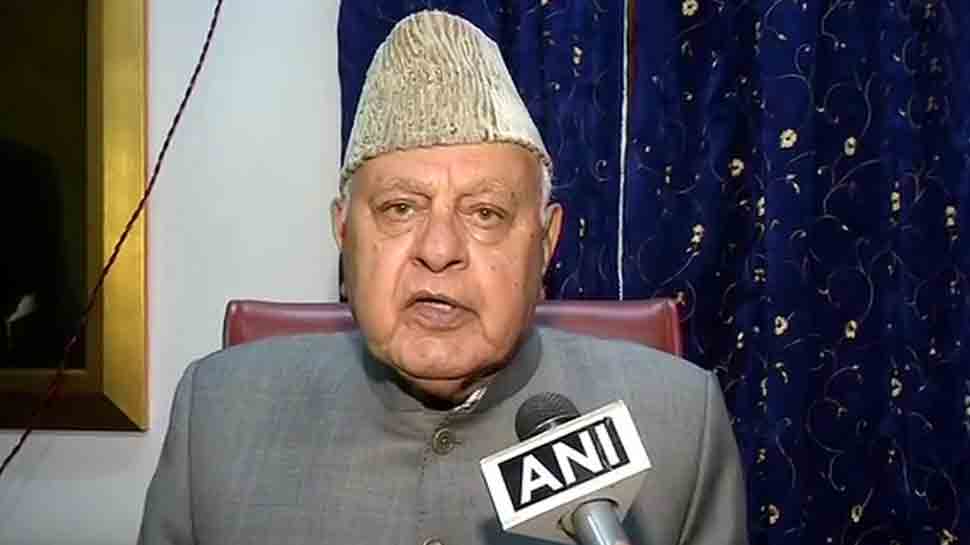 "We always knew that there would be a fight or a skirmish with Pakistan. This surgical strike (airstrike) was done as elections are approaching. We lost an aircraft worth crores. Be thankful that the pilot (IAF) survived and returned from Pakistan with respect," news agency ANI quoted him saying.

The former Jammu and Kashmir Chief Minister also expressed his disappointment and anger at the Election Commission's decision to not hold elections for the state assembly simultaneously with the Lok Sabha polls. "All parties are in favour of holding simultaneous (Lok Sabha and state assembly) polls. The environment is conducive for Lok Sabha polls but not state polls in Jammu and Kashmir? Local body polls were held peacefully, there is enough forces present, then why can't state elections be held?" he said.

"This is not Indian democracy working in the right direction. I am absolutely sure there is a political design in withholding the Assembly polls," Farooq had said yesterday.

Citing constraints over the availability of central forces and other logistics, the Election Commission on Sunday said the elections for the Jammu and Kashmir Assembly will not be held along with the Lok Sabha polls.

"Constrains of availability of central forces and other logistics, requirement of central forces for security of candidates in the wake of the recent incidents of violence and keeping all other challenges in mind, the EC has decided to announce only the parliamentary elections at this stage," Arora told the media.

Chief Election Commissioner Sunil Arora said the decision to not hold the two polls simultaneously was taken based on inputs given by all the stakeholders, including the Home Ministry, political parties, central and state agencies and district administrations.