On July 10, 2017, eight pilgrims were killed and 18 injured after terrorists attacked the Amarnath yatra bus at Botengoo. 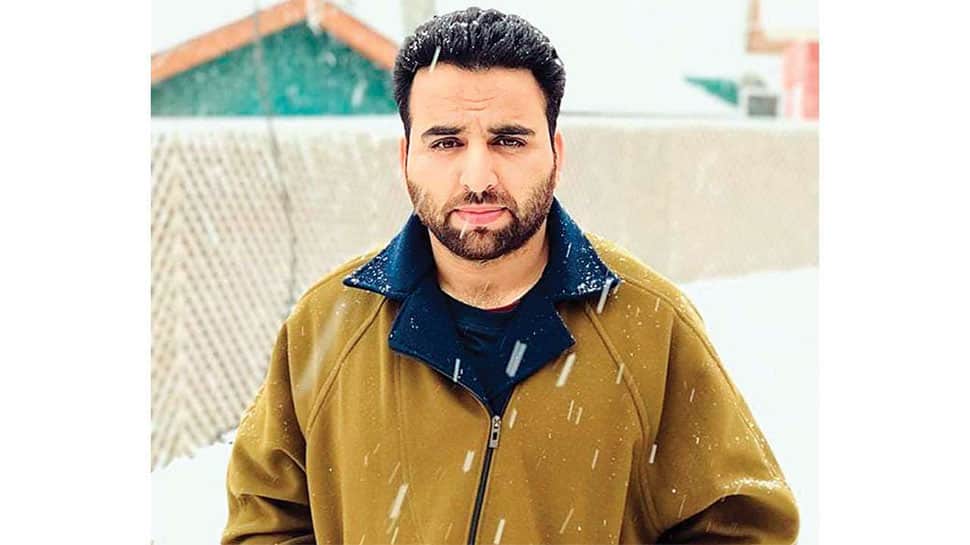 "It has come to our notice that once his (Aijaz Mir) vehicle was used to attack the pilgrims of the Amarnath yatra," read the NIA's letter to the Additional Director General of Police, Jammu and Kashmir, as reported by DNA.

On July 10, 2017, eight pilgrims were killed and 18 injured after terrorists attacked the Amarnath yatra bus at Botengoo. A few days after the incident, Jammu and Kashmir police had arrested Mir's driver Touseef Ahmad in connection with the attack.

Mir, who won Wachi constituency of South Kashmir's Shopian district in now-dissolved Assembly, has also been accused by the NIA of having a soft corner for the terrorists.

"You are requested to provide criminal record/antecedents if any and integrity report on respect of aforesaid Ex MLA Aijaz Ahmad Mir to Rakesh Sharma SPO/CIO of the instant case," the NIA letter stated.

The NIA's claim comes in the backdrop of its investigation into the weapon heist case at the residence of the former PDP MLA Aijaz Ahmad Mir last year.