Four injured in Pakistani shelling on LoC in J&K's Poonch

The shelling by Pakistan took place on Monday night. The injured civilians were rushed to a district hospital in Rajouri and are undergoing treatment. 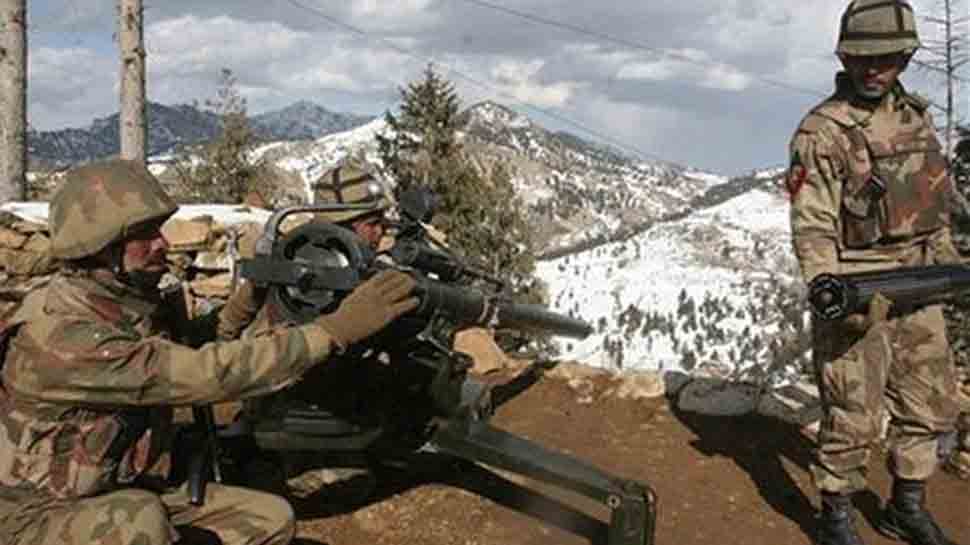 New Delhi: Four civilians were injured in Pakistani shelling along the Line of Control (LoC) in Mankote sector of Poonch district in Jammu and Kashmir.

The shelling by Pakistan took place on Monday night. The injured civilians were rushed to a district hospital in Rajouri and are undergoing treatment.

A local named Abdul Hamid told ANI, "Three members from my family are admitted in the hospital. It`s becoming difficult for us to live in such tensed situation."

Medical officer Dr Riaz Ul Haq said, "Four patients were admitted in the hospital last night. A 14-year-old boy was seriously injured. The condition of all four is presently stable.

A total of five security personnel were injured in the attack. Of the five, one succumbed to his injuries while the other four were undergoing treatments, an official told ANI.