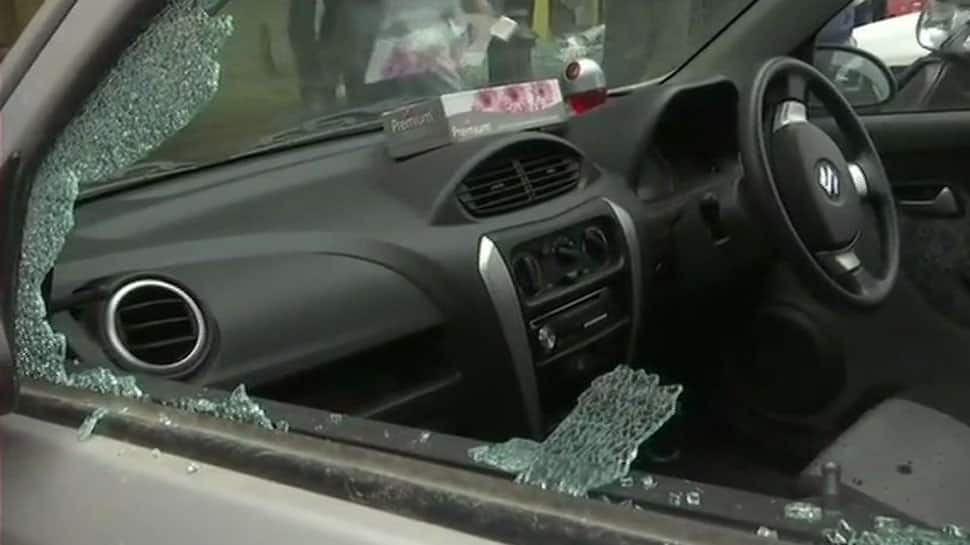 This is the second grenade attack in Srinagar in 24 hours.

As per emerging reports, several shops and security vehicles have been damaged. However, no casualty has been reported yet.

Six people, including three policemen, were injured in a grenade explosion near Zero Bridge in Srinagar's Rajbagh here on Thursday. According to authorities militants hurled the grenade at a police party passing by the area.

The injured comprised an Assistant Sub-Inspector and two constables.

Earlier in the day, Jammu and Kashmir police held an individual carrying a grenade in Kupwara district on Friday.

The state police intercepted Mohd Aslam Beig at a checkpoint. One grenade and other incriminating materials were recovered from him, said the police. A case was registered.

One arrested with grenade in Kupwara, day after 3 cops injured in explosion