Taufik was suffering from acute pain as a result of a very serious case of appendicitis. 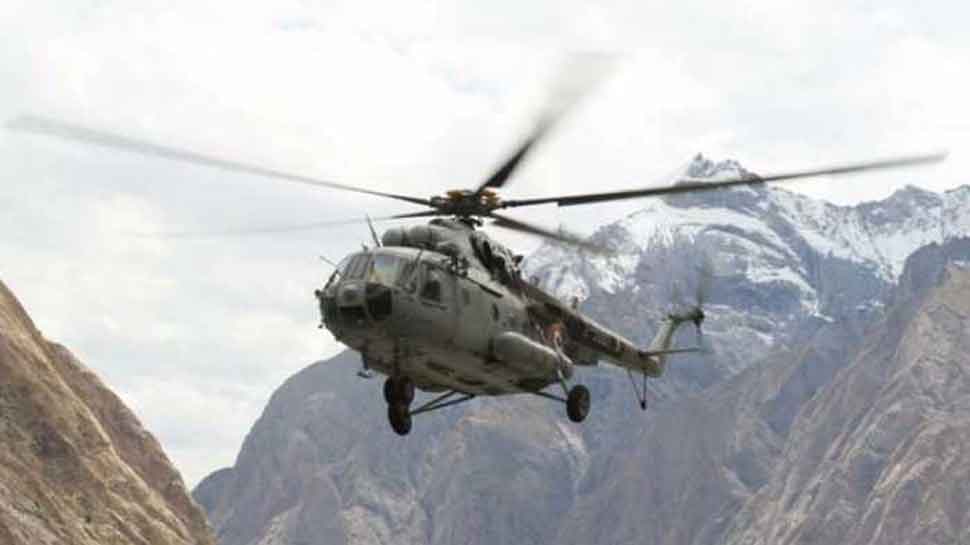 JAMMU: A nine-year-old boy in Jammu and Kashmir, who was suffering from acute stomach pain, was on Friday evacuated to Srinagar by the Indian Air Force (IAF) for treatment.

Despite the continuous snowing and low clouds, the boy Taufik and his father were brought to the state capital where the nine-year-old was treated and saved.

Taufik was suffering from acute pain as a result of a very serious case of appendicitis.

He is a resident of Gurez, an area where adequate medical care for these situations is not available.

The Airforce Station Srinagar was informed about the emergency following which the helicopter crew reached Gurez and picked up Taufik along with his father.

They, however, made a successful landing soon after the weather condition improved to marginal.

Young Taufik is currently recuperating at a medical facility in Srinagar.

Tags:
Jammu and KashmirIAFAirforceSrinagarGurez
Next
Story