It has come to light that the armed forces personnel, in a noble gesture, recently carried a terrorist, injured in a shootout, through difficult terrains to rescue him. 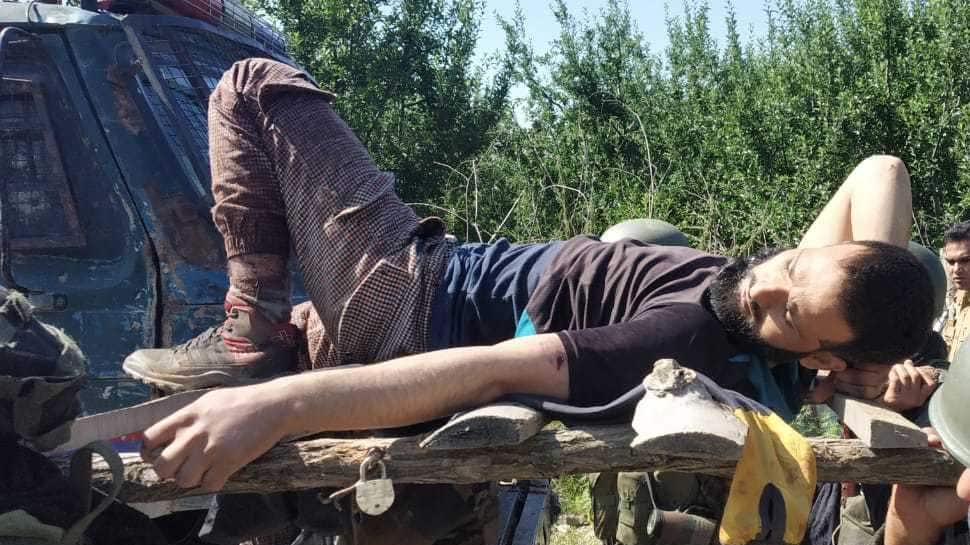 JAMMU: The Indian Army, which continues to carry out anti-terror operations in the Kashmir Valley, recently played a saviour to a terrorist who was badly injured in a shootout in Kashmir. The incident once again reveals the human side of the Indian security forces, which often face tough resistance from the local Kashmiri residents while discharging their duties.

It has now come to light that the armed forces personnel, in a noble gesture, carried a terrorist who was injured in a shootout through difficult terrains to rescue him.

According to the Jammu and Kashmir Police, a terrorist, who had deserted Lashkar-e-Toiba (LeT) and joined Islamic State's local unit in Kashmir, was shot dead by some terrorists in the Bijbehara area of South Kashmir.

Though it still remains unclear as to how and when the terrorist was killed, the J&K Police sources claim that he was killed by the members of a pro-Pakistan terror outfit during inter-group rivalry over weapons.

The dead body of the slain terrorist, Aadil, was recovered later and another terrorist, who was injured in the shootout, was apprehended alive by a joint team of security forces.

The injured terrorist was identified as Arif Hussain Bhat hailing from Fatehpora Bijbehara.

A pistol was also seized from him. According to police, the terrorist was killed in a bloody clash over weapons.

It was found that the slain terrorist was earlier associated with the LeT and had later joined Hizb-ul-Mujahideen (HM). He had recently quit HM to join a local terrorist outfit Ansar (AGH).

The security forces had received inputs that Aadil was killed in a shootout in a forested area and his body and weapons were lying there. 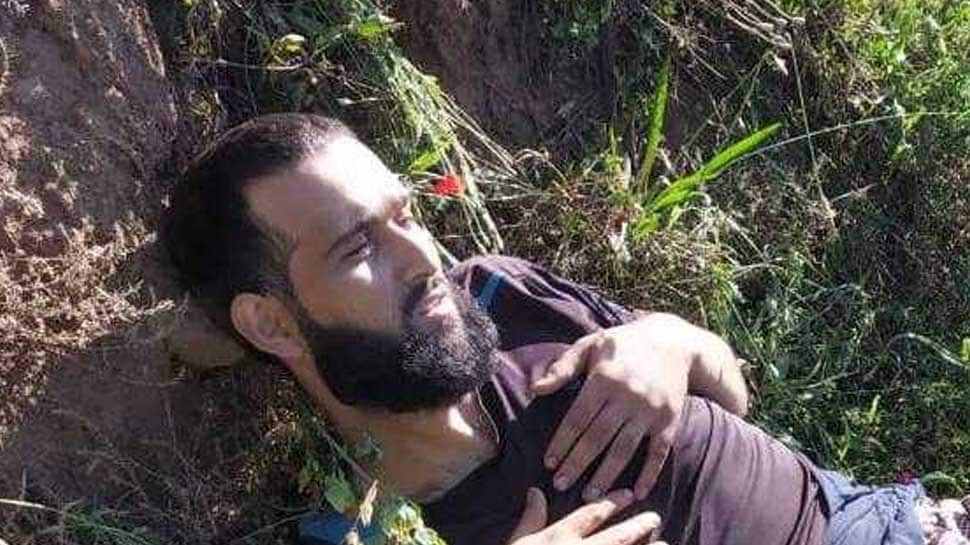 The J&K Police suspected that a shootout took place between a group of Hizb-ul-Mujahideen cadres and AGH members in a jungle over weapons.

This is also probably the first of its kind of a shootout between two terrorist groups, days after the AGH released an audio conversation between Zakir Musa and Abu Dujana – both killed by security forces in an encounter earlier.

In the audio clip, both slain terrorists were heard accusing Pakistan's ISI of fighting a war against India in Kashmir by using local Kashmiri boys.

Upon receiving full information about the shootout, the armed forces personnel went to the jungle area and recovered the body of the slain terrorist and also captured the other terrorist, who was badly injured in the shootout, alive.

The Army personnel then carried the injured terrorist on a stretcher through difficult terrains and rescued him.

He was later handed over to the local police.