A massive search operation has been launched in the forest areas of J&K's twin border districts of Poonch and Rajouri to track down the terrorists. 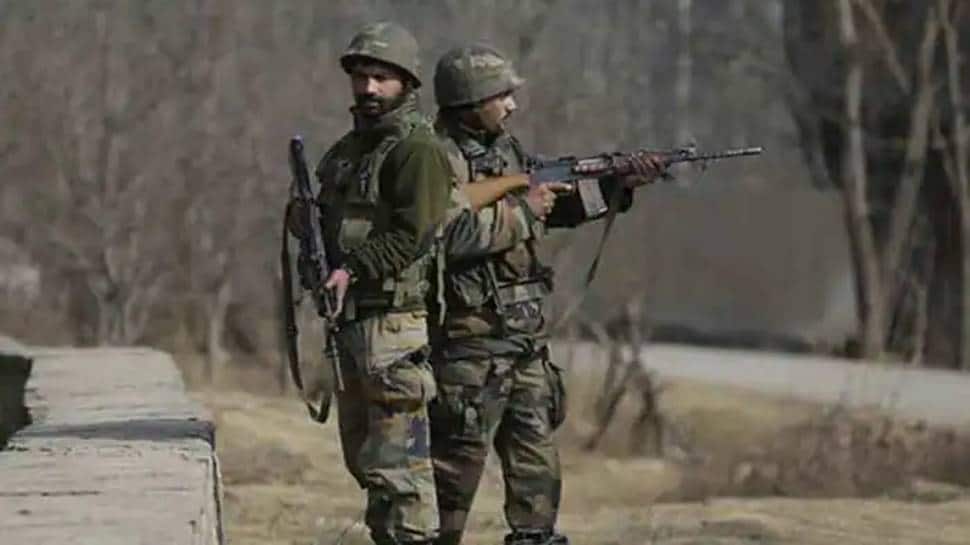 New Delhi: As many as the nine soldiers have been killed in the ongoing encounter in Jammu and Kashmir’s Poonch district, the death toll rose after bodies of two more soldiers were recovered from Poonch’s Mendhar area. Dead bodies of a junior commissioned officer (JCO) and a jawan were recovered on Saturday.

A massive search operation was launched to track down terrorists involved in the killing of the Army soldiers on October 11 in the forest areas of Jammu and Kashmir’s twin border districts of Poonch and Rajouri. The encounter which is ongoing entered its seventh day on Sunday.

The JCO and the soldier went missing after the Army came under heavy firing from the terrorists on Thursday. "Subedar Ajay Singh and Naik Harendra Singh were killed in action during search operations being conducted by the Indian Army along with Jammu and Kashmir Police in densely forested area of Nar Khas forest in Mendhar, Poonch," the army said in a statement.

"The terrorists are holed up and the joint forces are on the job to take the operation to the logical conclusion as per the Standard Operating Procedure,"  Deputy Inspector General of Police, Rajouri-Poonch range, Vivek Gupta told reporters.

However, he did not disclose the number of terrorists hiding in the forest area. "We have the number and have formed our strategy accordingly."

A vast forest area of Mendhar has been under tight security cordon since Thursday, when riflemen Vikram Singh Negi and Yogambar Singh, both from Uttarakhand, were killed in an encounter with terrorists in the Nar Khas forest.

On October 11, five Army personnel were killed when terrorists attacked a search party in Poonch’s Surankote forest. There was an exchange of fire between the Army search parties and the fleeing terrorists in the adjoining Thanamandi forest in Rajouri the same day.

The Army has already deployed para-commandos and a helicopter was also seen hovering over the forest area to keep surveillance, the officials said. They said the traffic between Mendhar and Thanamandi along the Jammu-Rajouri highway remained suspended for the second day in the wake of the ongoing operation.