The accused identified as Wali Mohammad Mir was arrested by the state police on Tuesday from Barwala Kangan Village in Ganderbal district. 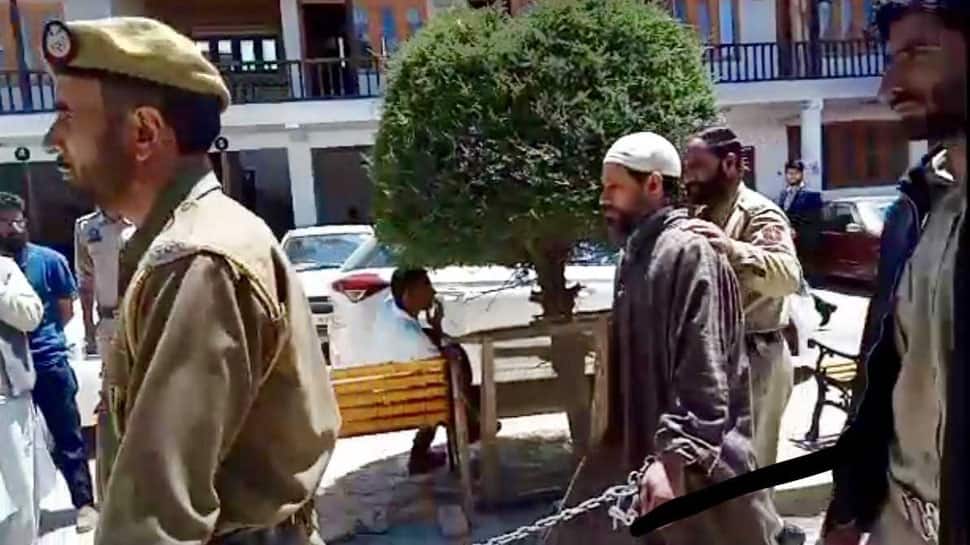 An accused, involved in the killing of seven people in Jammu and Kashmir, has been arrested after 23 years, confirmed the police on Wednesday. The accused identified as Wali Mohammad Mir was arrested by the state police on Tuesday from Barwala Kangan village in Ganderbal district.

Wali Mohammad Mir was an active member of Ikhwan. The Ikhwan was a group of surrendered Kashmiri terrorists who worked for the government in the 1990s in Jammu and Kashmir. A police spokesman confirmed that Wali Mohammad Mir, son of Mohammad Maqsood Mir, was arrested by a police team of the Sumbal Police Station. He is a resident of the Saderkote Bala village in Bandipora district.

According to the police, the victims--five men and two women--were residents of Saderkote Bala village. The murders took place on October 5, 1996, when seven members of three families were killed by the Ikhwan members.

Several warrants were issued by the Bandipora district and sessions judges but Wali Mohammad Mir managed to hide from the law for over two decades. According to the public prosecutor Shafiq, "It was a massacre that took place on October 5. Today with the arrest the first step has been taken."

Several reactions were received regarding the arrest. Former IAS officer-turned-politician Shah Faisal said that Jammu and Kashmir will get a sense of justice when all state and non-state actors who committed human rights violations are punished.

"Evading arrest for 23 years, Wali Mir of Rashid Billa gang, a dreaded renegade wanted in 7 murders, was finally arrested by Bandipora police headed by Rahul Malik IPS. Kashmir will get a sense of justice when all state and non-state actors who committed HR violations are punished," he tweeted.