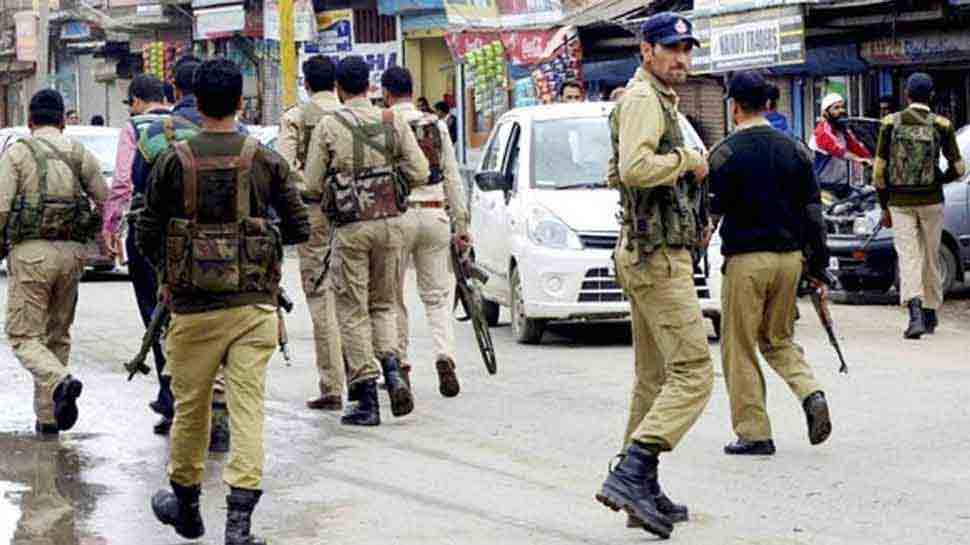 Jammu: Jammu and Kashmir Police has registered a case in connection with allegedly raising of anti-national slogans by some stranded Kashmiri Muslims passengers here and issued a 'hue and cry notice' to trace three unidentified persons, officials said.

Thousands of Kashmiri Muslims passengers, including students, are stranded in Jammu following the closure of the Jammu-Srinagar national highway owing to heavy snowfall and rains which triggered multiple landslides.

A case has been registered against the unidentified persons in connection with raising of anti-national slogans during protests by stranded Kashmiri Muslim passengers near the GGM science college in Jammu on February 11 in the Nowabad police station, the officials said.

The case has been registered under Sections sedition (124A RPC), Punishment for wrongful restraint (341), Punishment for rioting (147) rioting, armed with deadly weapon (148) and endangering life or personal safety of others (336).

As per the hue and cry notice issued by SSP Jammu Tajinder Singh, SP city North, Jammu has intimated that some unknown persons have raised anti-national slogans near the college, out of which the pictures of three unidentified persons have been traced out and are wanted in the FIR.

"As such photographs of these unidentified persons are being published for the information of police establishments and public in general, having any clue related to whereabouts and present locations of these accused persons, communicate the same on the contacts of police," the notice said.

Police procured CCTV footage from nearby shops and proved the anti-national slogans were raised within the protesting stranded Kashmiri Muslims in Jammu.

Hundreds of college students in Jammu boycotted classes for three days last week and held protests in parts of the city since a group of stranded Kashmiri Muslism passengers allegedly raised "objectionable" slogans.

The students alleged that the passengers raised "pro-Pakistan" and "anti-India" slogans and demanded that they be booked for sedition.