The amenities include separate parking for cars, buses and trucks, restaurant and food court, low-cost dhaba and fuel station. 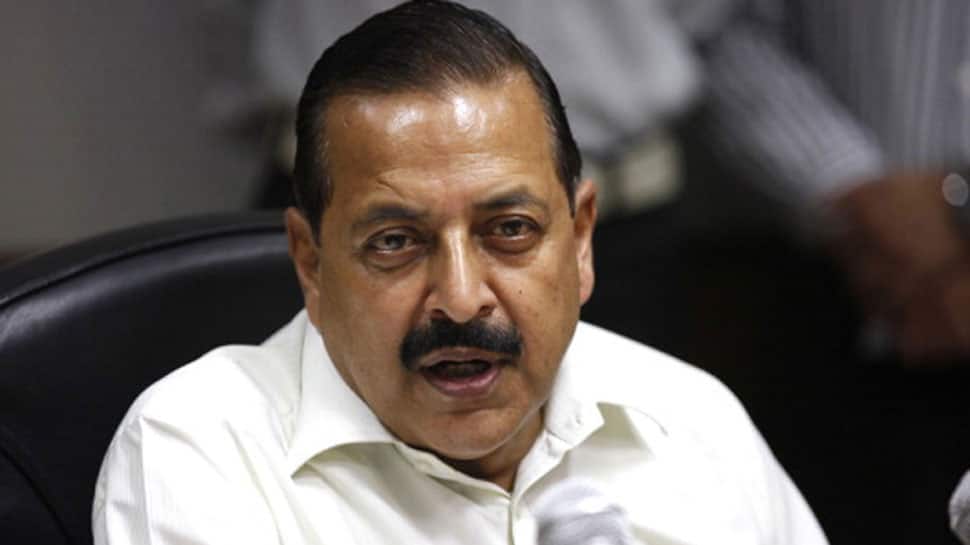 Kathua: Union minister Jitendra Singh laid the foundation for a highway village at Logate Morh in Kathua district of Jammu and Kashmir on Tuesday.

Addressing a gathering after the ceremony, he said the National Highway Authority of India (NHAI) has identified 183 sites to set up wayside amenities along national highways.

Highlighting the importance of the highway village, Singh said with the laying of the foundation stone, a new chapter has been added to the overall development scenario of Kathua as the project is the first of its kind in Jammu and Kashmir.

Under the first phase of the project, Rs 20 crore has been earmarked and a time duration of 18 months has been set for its completion, he said.

The amenities include separate parking for cars, buses and trucks, restaurant and food court, low-cost dhaba and fuel station.

He further said that with the execution of several ambitious projects such as Keerian-Gandial bridge, a seed processing plant and Juthana bridge, Kathua will become a model district.