Nazir Gurezi of NC, Abdul Haq Khan of PDP, Mohammad Abbas Wani of People`s Conference and Congress' Abdul Rashid are among those who were released on Friday evening. 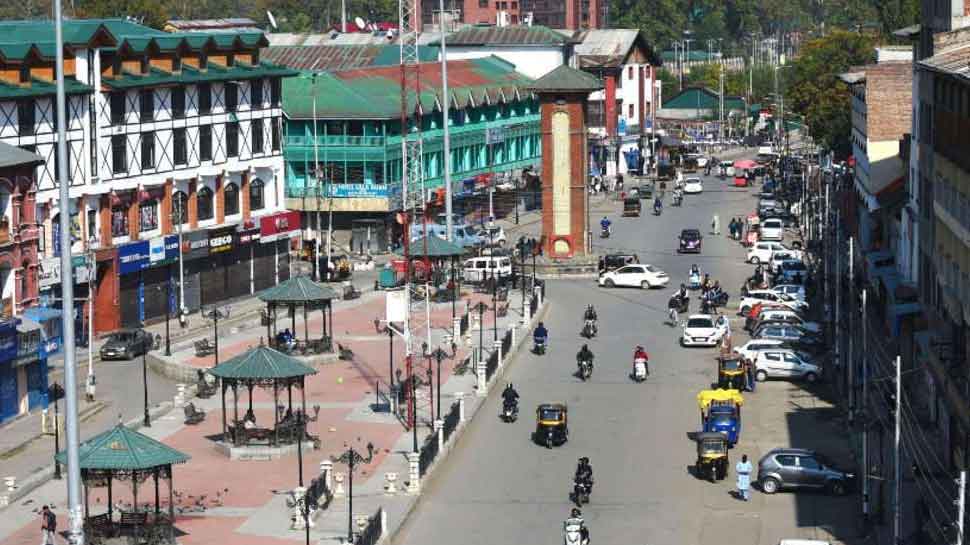 Srinagar: The Jammu and Kashmir Administration has released four more political leaders who were put under house arrest since August 5 last year - the day when Article 370 was revoked from the erstwhile state.

Nazir Gurezi of NC, Abdul Haq Khan of PDP, Mohammad Abbas Wani of People`s Conference and Congress' Abdul Rashid are among those who were released on Friday evening.

They were placed under house arrest following the abrogation of Article 370 of the Constitution which stripped Jammu and Kashmir of its special status.

Earlier, five Jammu and Kashmir political leaders, who were detained since August 5, were released from house arrest.

The leaders, who were released from detention are - Salman Sagar, Showkat Ganai and Altaf Kalloo of NC, and PDP`s Nizamuddin Bhat and Muktiar Baba.

On January 10, as part of moves to progressively release detainees in Jammu and Kashmir, the administration revoked the detention warrants of 26 persons detained under the Public Safety Act (PSA).

In December last year, some Jammu and Kashmir political leaders, who were earlier detained, were released from detention.

However, some mainstream political leaders in Jammu and Kashmir, including former chief ministers and NC chief Farooq Abdullah, his son Omar Abdullah and PDP president Mehbooba Mufti are still under detention following the abrogation of Article 370.