The arrested person was involved in weapon snatching incidents, the J&K police said. 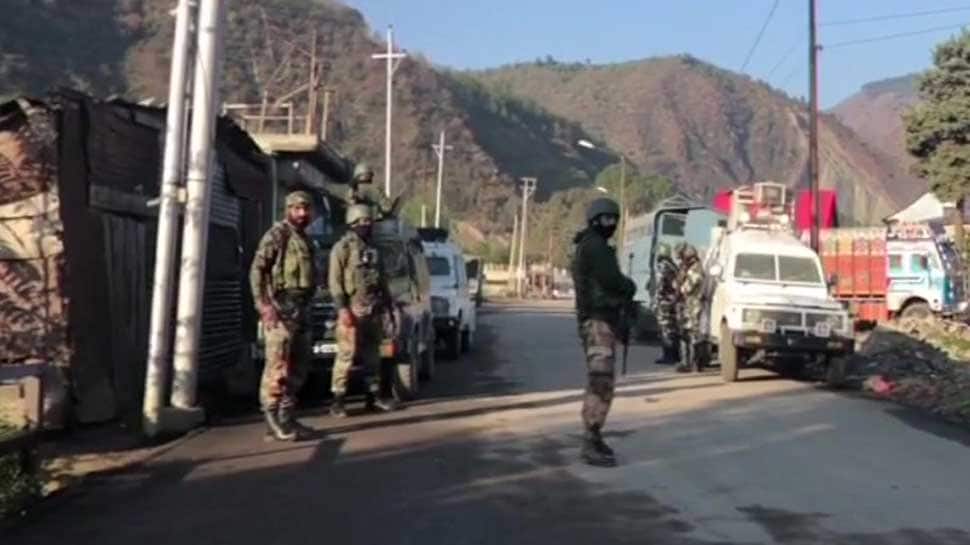 Srinagar: The JAK Police on Friday arrested a Lashkar-e-Toiba (LeT) terrorist who was involved in weapon snatching incidents.

"Based on a specific input regarding the movement of a suspected person near the Bone and Joint Hospital here, a special team of Srinagar Police apprehended a person.

"On questioning, he identified himself as Showket Ahmed Khan, a resident of Budgam district associated with the LeT, the banned terrorist organisation. His code name is Aumer Bhai," the police said.

"The arrested person was involved in weapon snatching incidents. Further questioning is going on," the police said.

Although the police are yet to confirm it officially, sources said the arrested person was a constable who worked with the state armed police before going underground.

"He is believed to be involved in the weapon loot that took place on December 31, 2018 when four rifles went missing from the guard's room of a Congress legislator in Jawahar Nagar area of Srinagar," sources said.