In a major breakthrough in the recently foiled Pulwama-style car bombing case, the J&K Police has identified the owner of the explosives-laden car which was intercepted in Pulwama. 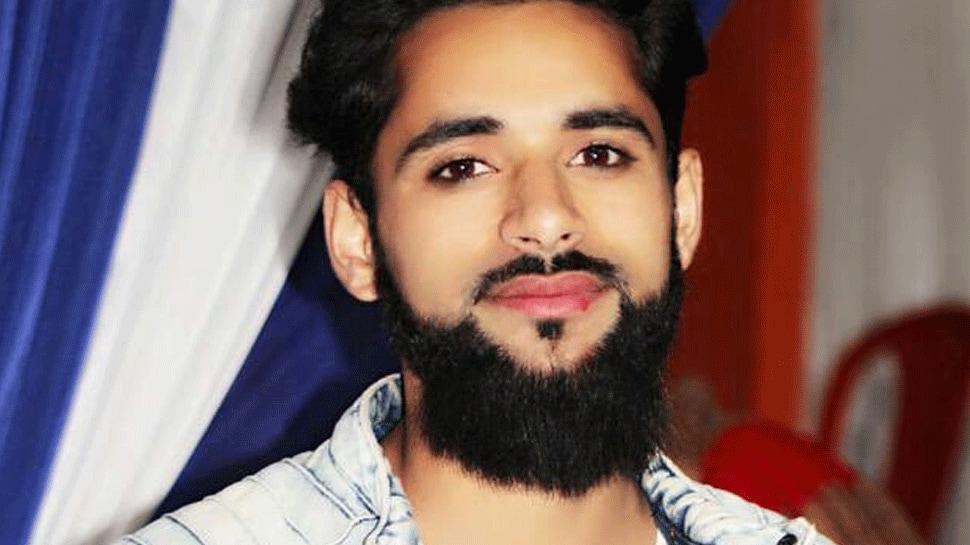 SRINAGAR: In a major breakthrough in the recently foiled Pulwama-style car bombing case, the J&K Police has identified the owner of the explosives-laden car which was intercepted by the security forces in Pulwama thus averting a major attack.

He has been identified as Hidayatullah Malik. According to the J&K Police, Malik is a resident of Shopian and had joined the Pakistan-backed terror group Hizb-ul-Mujahideen in July 2019. He is being interrogated for more leads.

It may be recalled that on May 28, an improvised explosive device (IED) was recovered from a Santro car in Ayengund area of Rajpora in south Kashmir’s Pulwama district. The IED was defused successfully by the bomb disposal squad and a major attack was averted.

Talking to Zee News, a Jammu and Kashmir Police officer later said that a joint team of forces including 44 Rashtriya Rifles, CRPF and Pulwama Police recovered the IED after searching the vehicle. He added that security forces had received inputs about movement of the vehicle carrying IED 4-5 days ago. He said the bomb disposal squad was called to the spot as soon as the IED-laden car was spotted.

IGP Kashmir Vijay Kumar said, “A major incident of a vehicle-borne IED blast is averted by the timely input and action by Pulwama Police, CRPF and Army.” Sources said that there was a terrorist present inside the car but he escaped from the spot after the security forces intercepted the vehicle.

Pulwama Police had received credible information on Wednesday that a terrorist was moving with an explosive-laden car ready to attack at some location.

The security forces swung into action and various teams were formed to cover all possible routes. The terrorists got alarmed by the beefed-up security and escaped after abandoning the car. After investigation, it was found that the vehicle was carrying heavy explosives in a drum on the rear seat.

The security forces kept the car under watch for the night and evacuated the people in nearby houses before calling in the Bomb Disposal Squad to defuse the bomb.

This came after a joint team of the Central Reserve Police Force and Jammu and Kashmir Police was attacked by terrorists in Pulwama last week. Two jawans were injured in the attack. The terrorists had opened fire when the security forces were patrolling the area.