Polling is being held in the Srinagar parliamentary constituency spread over three districts of Srinagar, Budgam and Ganderbal. 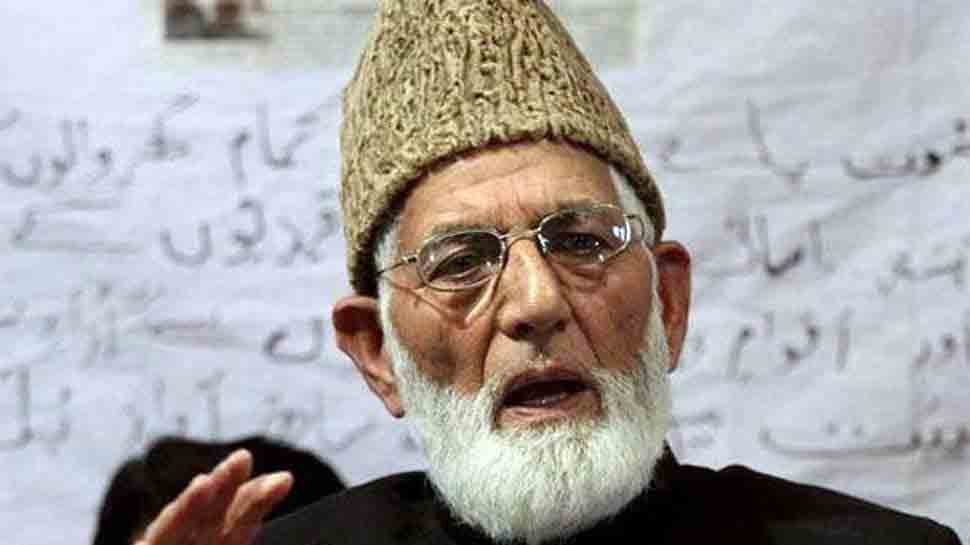 Srinagar: Normal life was affected in poll-bound districts of Srinagar, Budgam and Ganderbal in Jammu and Kashmir on Thursday due to a strike called by separatists against the Lok Sabha elections in the state.

Polling is being held in the Srinagar parliamentary constituency spread over three districts of Srinagar, Budgam and Ganderbal.

Shops, business establishments and fuel stations remained closed in these districts due to the strike, officials said.

Public transport remained off the roads, but some private vehicles could be seen plying the roads in these areas, they said.

The separatists -- under the banner of Joint Resistance Leadership (JRL) -- had called for a shutdown in poll-bound areas on the day of voting.

Appealing to people to stay away from the Lok Sabha polls, the JRL -- consisting Syed Ali shah Geelani, Mirwaiz Umar Farooq and Mohammad Yasin Malik -- also asked them to observe the shutdown, in the areas going to polls in the Valley, against the "so-called Indian parliamentary elections".

Meanwhile, authorities snapped mobile internet services in these districts as a precautionary measure.

"The mobile internet service has been suspended as a precautionary measure to maintain law and order, the officials said. They said while the BSNL's broadband service was working, its speed was throttled.