Over the past two days, nearly 280 students have arrived from Dehradun and up to 30 from Haryana's Ambala district, said J&K Students Organisation president Khwaja Itrat. 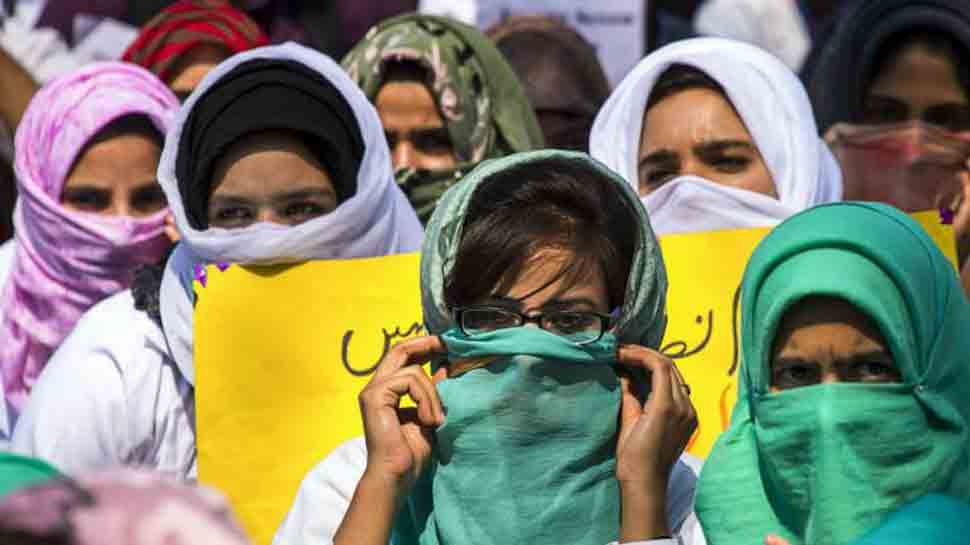 Chandigarh: Over 300 Kashmiri students have reached Mohali from Uttarakhand and Haryana on their way to their homes, a student body arranging their stay in the Punjab town said Monday, amid reports of harassment of students from the Valley in Dehradun after the Pulwama terrorist attack.

Some Kashmiri youths studying in the Uttarakhand capital have alleged they were harassed and asked by their landlords to vacate accommodations fearing attacks on their properties after the terrorist strike in Pulwama on Thursday that left 40 CRPF personnel dead.

Over the past two days, nearly 280 students have arrived from Dehradun and up to 30 from Haryana's Ambala district, said Jammu and Kashmir Students Organisation president Khwaja Itrat.

He said nearly 150 of the total students have moved towards Jammu, from where they will head to their homes in Kashmir Valley.

"The students told us they wanted to make a halt in Mohali as it was a safer place. We helped them arrange a temporary stay here," Itrat said.

"Authorities here are cooperating and helping us out. It is a crucial time for many students with final examinations approaching and loss of studies at this time will impact their grades. But the students want the issue to settle down and then they will decide to return," he said.

One student has alleged that unknown people attacked him on Saturday night when he was returning to the university hostel in Mullana in Ambala district.

On Sunday, talking informally to reporters in Mohali, Punjab Chief Minister Amarinder Sing made it clear that all Kashmiri students will be given full protection by his government.
No one will be harassed, he stressed.

Meanwhile, the Haryana police has registered an FIR after a video on social media showed some people asking Kashmiri students to vacate their accommodations in Mullana.

"Another video has surfaced in which two students were threatened to vacate their private accommodation," Ambala Superintendent of Police Astha Modi said on Monday.

She said there were nearly 600 Kashmiri students in Ambala district, of whom 350-400 were enrolled in a private university in Mullana.

"Mullana villagers are making announcements on loudspeakers, assuring Kashmiri students of their safety and security," she said.

Officials said the security around other educational institutes in Haryana, including in Panchkula district, where a large number of Kashmiri students are enrolled, has been stepped up.