National Conference says no to alliance in J&K, to fight polls alone

The announcement was made by NC's Provincial President Devender Singh Rana. 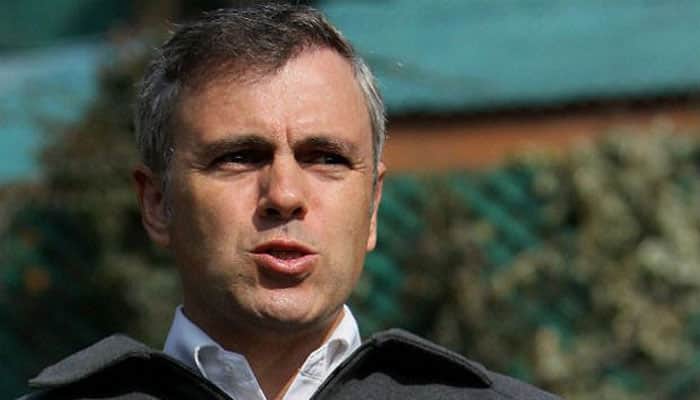 Jammu: Expressing confidence that it will come to power on its own in Jammu and Kashmir, the National Conference Saturday ruled out any alliance in the upcoming assembly polls.

"Coalition culture does not suit a state like Jammu and Kashmir, which is confronted with numerous challenges with the people essentially craving for peace and normalcy, development and progress," NC's Provincial President Devender Singh Rana said.

He was addressing a meeting of the provincial body and senior leaders convened to chalk out strategies and draw a road map for the assembly elections, a party spokesperson said.

Rana said the NC would reach out to the people with its plank of development, peace, progress, employment and the agenda of preserving the special identity of the state and satiating the urges and aspirations of all the regions.

"Regional autonomy is a way forward to fulfil the urges of the people and empowering them at all levels with opportunities to all," he said.

The party has made it clear that it will not forge any alliance with any political party.

"People of Jammu, Kashmir and Ladakh have realised the crucial need of a strong and stable government as a dispensation on crutches cannot deliver on governance front, which has been proven many times," he said.

Rana also reiterated the resolve of the NC to offer any sacrifice for preserving and strengthening Article 370 and Article 35A of the constitution which guarantees special status to Jammu and Kashmir.

"These articles are facing a threat from inimical forces, who have been engineering overt and covert machinations to weaken them," he said.

The people of the state, irrespective of their religious or regional affiliations have foiled all these attempts in the past and are ready to isolate proponents of weakening these constitutional guarantees.