They said there were no restrictions in place in any part of the valley on Sunday. 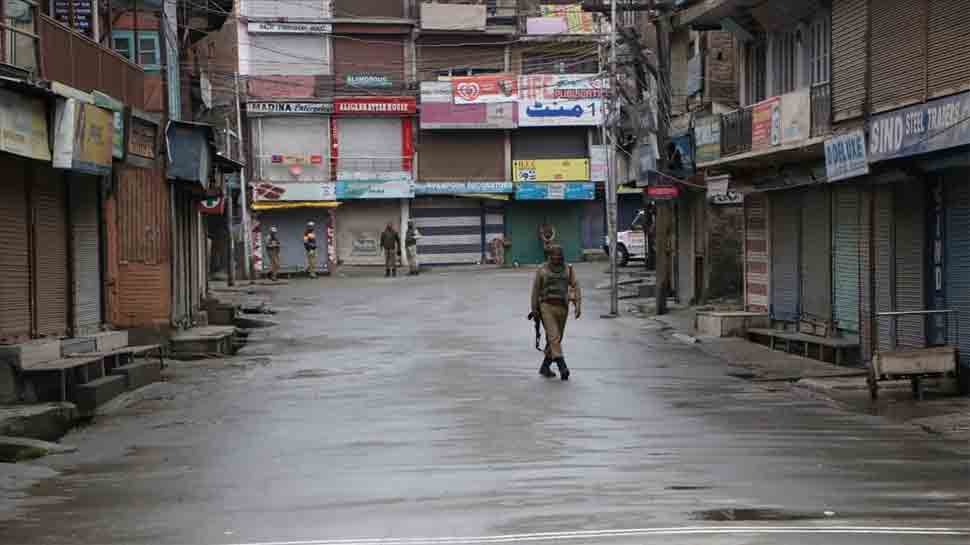 Srinagar: Life returned to normal in Kashmir on Sunday after two days of restrictions and shutdown in the wake of the killing of Zakir Musa, the so-called head of an Al-Qaeda affiliate in the Valley in an encounter with security forces in Pulwama district, officials said.

The weekly flea market on the TRC Chowk-Batamaloo axis through the Lal Chowk city centre was also open, they said.

Musa, the so-called head of Ansar Ghazwat-ul-Hind, was killed in an encounter with security forces at Dadsara village of Tral in the south Kashmir's Pulwama district Friday after forces launched a search operation on late Thursday evening following specific information about the presence of militants there.

Fearing law and order problems, authorities imposed a curfew in parts of Kashmir Valley as a precautionary measure on Friday. The curfew continued on Saturday in view of a strike called by the hardline Hurriyat Conference chairman Syed Ali Shah Geelani against the killing of Musa and a civilian, Zahoor Ahmad, a resident of Naira Pulwama by unidentified gunmen on Thursday.

Mobile internet was also suspended on Thursday night across the valley, but the low-speed service was restored in most parts on Saturday evening following improvement in the situation. The high-speed mobile internet service continued to remain barred.