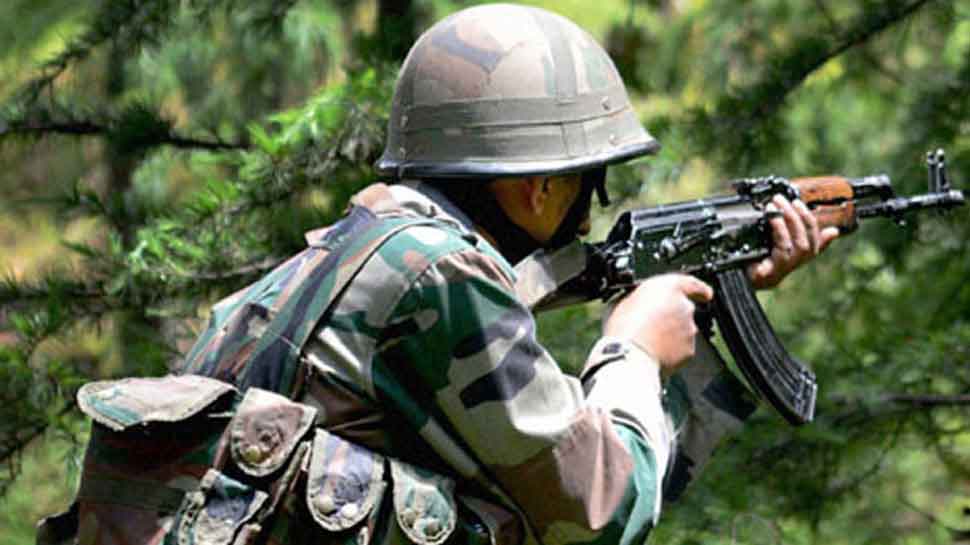 New Delhi: Pakistan army violated ceasefire along the Line of Control (LoC) in Jammu and Kashmir on Saturday. The ceasefire violation took place in in Sunderbani Sector of Rajouri district at about 11:30 am today.

Pakistan initiated unprovoked ceasefire violation by firing small arms and mortar shelling in the Sunderbani sector. In the meantime, Indian Army has been giving a befitting reply to firing from the Pakistan side.

Earlier on October 20, two Indian soldiers and a civilian were killed in unprovoked ceasefire violation by Pakistan in the Tangdhar sector. After this, the Indian Army had launched an attack using heavy firepower on the terrorist camps based in Pakistan occupied Kashmir (PoK) region.

The ceasefire violation from Pakistan Army was started to push infiltrators into the Indian side, according to the sources.

Ever since the Indian government, on August 5, announced move to abrogate Article 370 of the Constitution which gave special status to Jammu and Kashmir, a rattled Pakistan has frequently resorted to ceasefire violations along the Line of Control. These violations have been retaliated effectively by the Indian Army.

Indian Army rescues over 300 stuck near Zojila Pass after snowfall