After Nowshera, Pakistan violates ceasefire in Jammu and Kashmir's Poonch 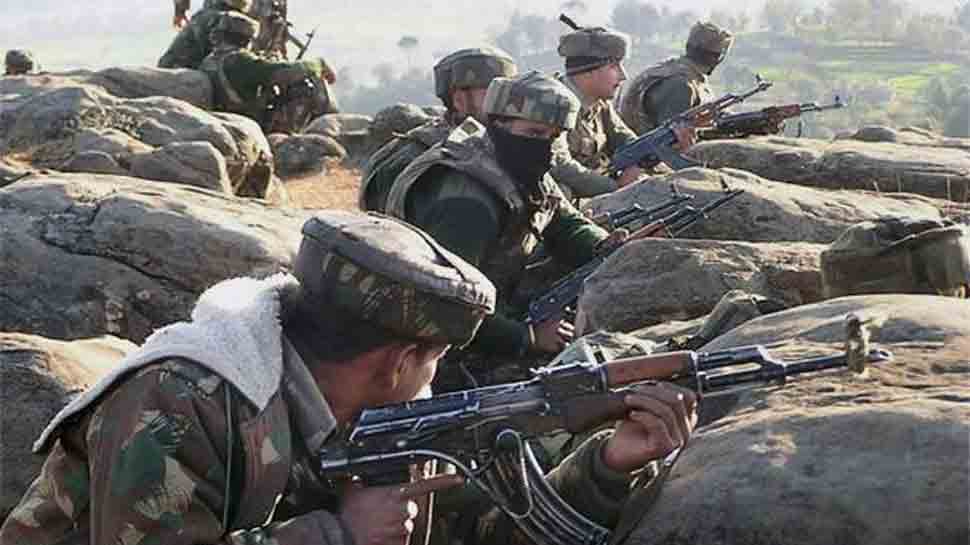 New Delhi: The Pakistani troops on Tuesday violated Krishna Ghati Sector of Poonch in Jammu and Kashmir. This is the second ceasefire violation from Pakistan today. Earlier, the Pakistani troops fired mortar shells at Kalal area of Nowshera.

The Pakistani troops have been repeatedly violating the ceasefire by resorting to firing and mortar shelling. The Indian Army has been retaliating with equal intensity. The ceasefire violation by Pakistan has witnessed a spurt after India's air strike at Jaish-e-Mohammad terror camp in Balakot in Khyber Pakhtunkhwa province on February 26 in a preemptive action following the terrorist group's February 14 suicide bombing in Pulwama in which 40 CRPF personnel were killed.

Amid heightened tensions, Army chief Gen Bipin Rawat visited Jammu-based White Knight Corps on Saturday and reviewed the operational preparedness of the forces in the Corps Zone in view of the current situation along the LoC and the International Border.

Gen Rawat visited various forward locations of Samba and Ratnuchak along the IB in Jammu region again on Sunday. He expressed complete confidence in Indian Army capabilities to thwart any nefarious design of enemies of the country and handle any situation. The Army chief also praised the high state of morale and preparedness of the troops.

On Monday, the Pakistani forces had violated ceasefire at two places by targeting forward posts and villages along the Line of Control in Jammu and Kashmir, breaking a two-day lull in cross-border skirmishes. The firing and shelling by Pakistan in Akhnoor and Poonch sectors in Jammu region, however, caused no casualty.