According to initial reports, the Pakistani troops used small arms and fired mortars shells along the LoC about 1530 hours. 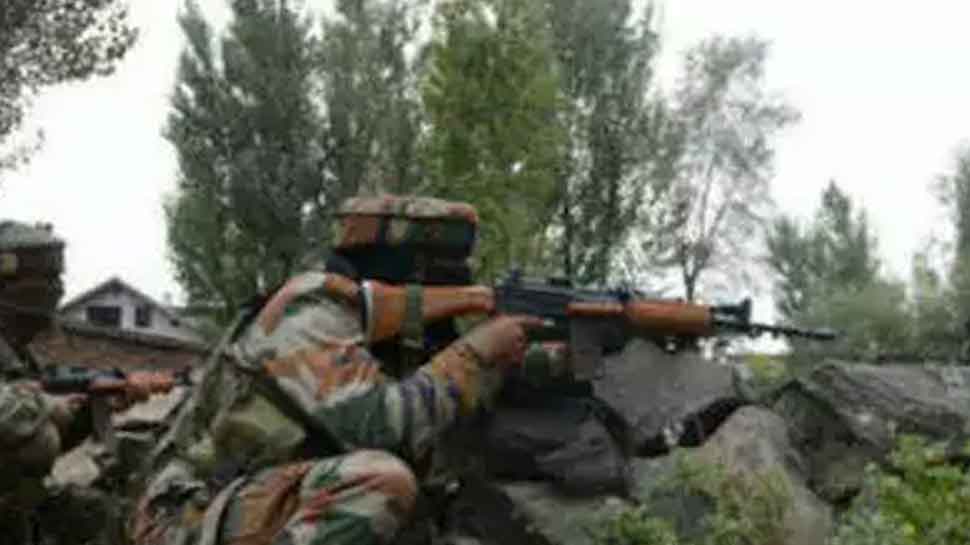 POONCH: In yet another incident of ceasefire violation, the Pakistan troops resorted to unprovoked firing along the Line of Control in Shahpur and Kirni sectors of Poonch district of Jammu and Kashmir on Saturday.

According to initial reports, the Pakistani troops used small arms and fired mortars shells targeting the Indian positions along the LoC about 1530 hours.

The unprovoked firing from the Pakistani side evoked a strong response from the Indian Army, which retaliated heavily.

In its nefarious design to disrupt peace in the Kashmir Valley, Pakistan has violated ceasefire over 2,500 times between January to November 15 in 2019 in the border areas of Jammu and Kashmir along the Line of Control (LoC).

Pakistani Army continues to make civilians their targets even as the Indian Army has strongly thwarted all such attempts to create unrest in the Valley.

More than 350 ceasefire violations took place in October itself, which were the highest in the 10 months of 2019, according to a report by the Indian Army.

In the first 11 days of the November month, as many as 97 Pakistan-initiated ceasefire violations were reported.