The Indian Army is retaliating befittingly to the firing to the cross border firing while no injury or loss has been reported so far. 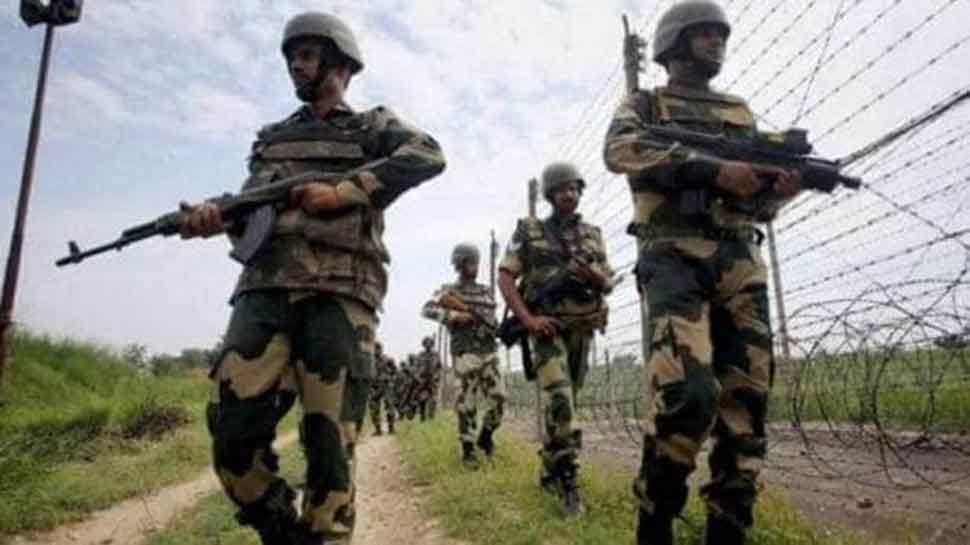 New Delhi: Pakistani Army on Tuesday violated the ceasefire by firing unprovoked in Shahpur, Kerni and Malti sectors along the Line of Control in Poonch district of Jammu adn Kashmr.

The Indian Army is retaliating befittingly to the firing to the cross border firing while no injury or loss has been reported so far.

This comes hours after terrorists on Monday evening shot dead a  truck driver transporting apples in the Shopian district. While the terrorists killed driver Sharif Khan they thrashed the orchard owner and set ablaze the truck, which was bearing a Rajasthan registration number. Sources said that one of the terrorists involved in the incident was a Pakistani. Security forces have launched an operation to track down the terrorists.

The terrorists launched the attack hours after the government restored postpaid mobile services in 10 districts of Kashmir.

According to police records, both Chandi and Wajid were members of proscribed terror outfit Hizbul Mujahideen and were acting as couriers for active terrorists. They were also responsible for supplying terrorists with logistics, transporting arms and ammunition and guiding active terrorists for carrying out terror attacks in the area.