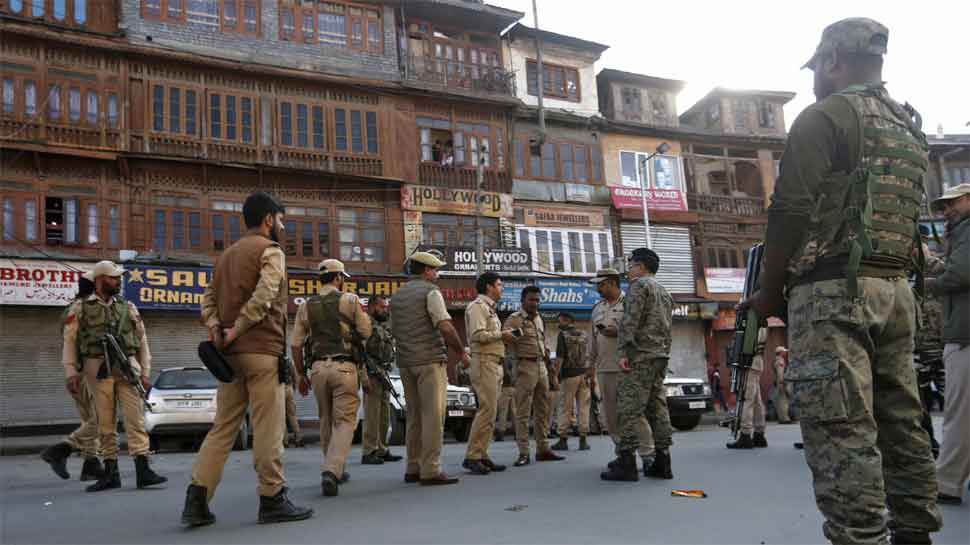 Srinagar: After a lockdown of over two months, the Jammu and Kashmir government on Monday restored the postpaid mobile services in the remaining parts of the state. The services were made operational at 12 noon. With this, at least 40 lakh postpaid connections in the Valley have been made operational from today. However, over 20 lakh prepaid mobile connections and other internet services still remain deactivated for now.

Apart from restoring telecommunication services, restrictions on movement have been removed in 99 percent of the areas in Jammu and Kashmir. The landline services have also been fully restored in the state and have been functioning for over six weeks.

The decision to restore mobile phone services comes days after Jammu and Kashmir Governor Satya Pal Malik announced the withdrawal of security advisory for tourists from October 10. The administration had also said that tourists desirous of visiting the region will be provided with the necessary assistance and logistic support.

Last week, Jammu and Kashmir Principal Secretary Rohit Kansal had said that the postpaid mobile services would be restored after reviewing the security situation in the region. Although the landline network was restored in phases, restrictions remained on the usage of mobile devices in various parts of the Valley.

"Having reviewed the situation, a decision has now been taken to restore mobile phone services in the remaining areas of Jammu and Kashmir. All postpaid mobile services, irrespective of the telecom operator will stand restored and be functional from 12 noon on Monday, October 14. This will cover all 10 districts of Kashmir province," Kansal had said on October 12.

All network and landline connections were suspended across Jammu and Kashmir on August 5, in view of security concerns in the region following Centre's decision to abrogate Article 370 that granted special powers to the region. The central government had abrogated Article 370 and also bifurcated the former state into Union Territories (UTs) of Jammu and Kashmir and Ladakh. The new UTs will come into being on October 31.

69 days later, postpaid mobile services to be restored in Jammu and Kashmir from today