Pune-based NGO hands over ambulance to BSF in Jammu

This critical care ambulance is to be placed at outposts in Samba, Hiranagar and Ramgarh sectors, which have been most affected by Pakistani shelling. 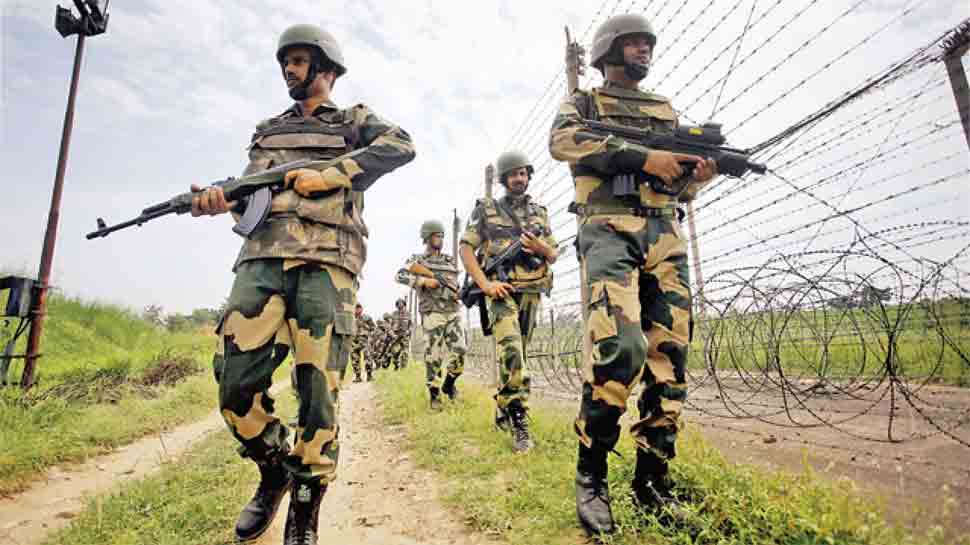 Jammu: A Pune-based NGO has donated an ambulance to the BSF for deployment at outposts in Samba, Hiranagar and Ramgarh sectors, which have been the worst affected by Pakistani shelling, officials said Thursday.

Borderless World Foundation (BWF), in association with HDFC Securities, handed over the ambulance to the Border Security Force (BSF) on Wednesday evening, the officials said.

This critical care ambulance is to be placed at outposts in Samba, Hiranagar and Ramgarh sectors, which have been most affected by Pakistani shelling, they said.

"The ambulance is equipped with latest equipment and medical gadgetry and would be of great help in saving valuable lives," said Adhik Kadam, Founder Director of BWF, who handed over the ambulance's key to N S Jamwal, IG (BSF, Jammu) during a function here.

The NGO has so far provided 11 fully-equipped trauma care and critical care ambulances to various institutions in Jammu and Kashmir.