The education system in Jammu and Kashmir needs to be overhauled to check radicalisation, Army chief General Bipin Rawat had said on Friday. 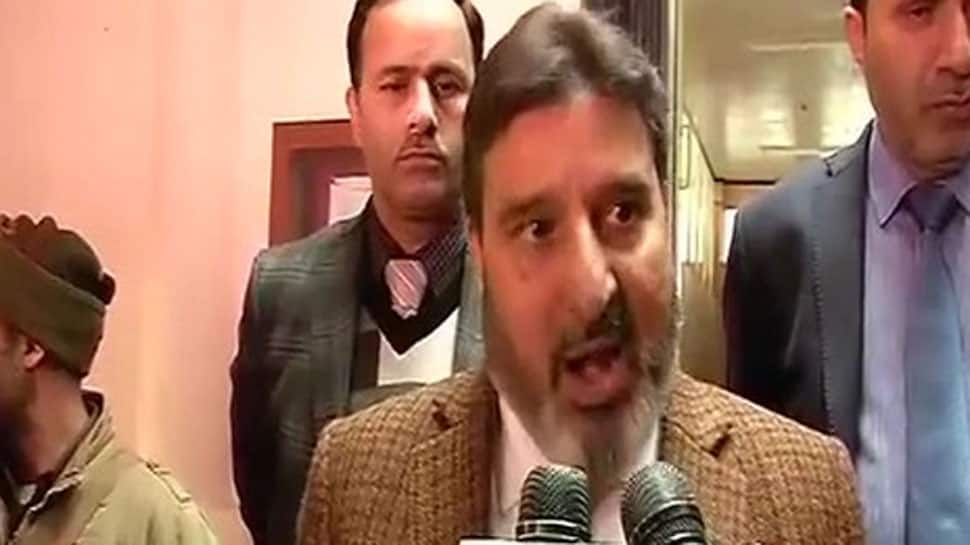 Srinagar: Jammu and Kashmir Education Minister Altaf Bukhari on Saturday hit back at Army Chief General Bipin Rawat for saying that the education system in the state needs to be overhauled to check radicalisation.

"The Army Chief is a respected officer. I do not think he is an educationist that he will give sermons on education. This being a subject on the state list, we know how to run our education system," said Bukhari.

He also defended the presence of two maps in the classroom.

"There are two flags in the state. We have Jammu and Kashmir constitution and India's constitution as well. Every school has a state map as it is needed to teach about the state," Bukhari said, as per ANI.

Addressing the Indian Army`s customary annual press conference on Friday, Bipin Rawat had questioned the education being provided in government schools in the Valley.

The system of education in the state needed to be given a relook, the Army chief had added.

He had further said that good schools did not produce stone-throwers and terrorists, though there could be a few exceptions.

"We have rarely seen stone-throwers... from Burnhall or probably DPS. Most are coming from schools where a lot of disinformation (is spread)" Bipin Rawat had said, IANS reported.

He had also raised concern over "disinformation" being spread through social media, and through religious schools and mosques.

He had said that there was a need for opening more schools like army-run Goodwill Schools and CBSE-funded schools in the Valley.